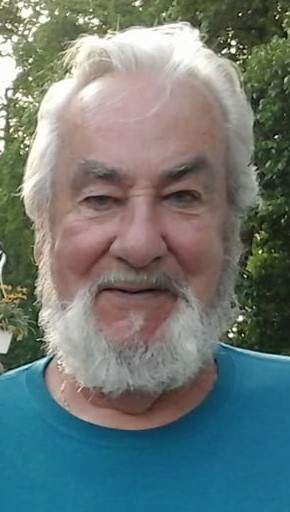 He lived most of his life in the Milford / Ligonier area and attended Milford High School. He was married on January 30, 1960 in Warsaw, IN to Beverly J. "Bev" Musser who survives. He formerly worked at Weatherhead in Syracuse and retired from Utilimaster in Wakarusa after 45 years.

He attended the Waterford Community Church in Goshen. He enjoyed gardening, mowing, fishing, being outdoors, making carmel corn, and was known as the "Grinch" at Christmas time.

He is survived by his wife - Bev Warren of Ligonier along with 2 children - Anne (Rick) Peterson of Ligonier & Dave Warren of Syracuse. Also surviving are 3 grand, 3 great grand, and 2 sisters - Chryl (Kim) Smith of Albion & Paula (Richard) Morrison of Valparaiso.

Graveside services will be at 2:00 pm on Tuesday, September 20, 2022 in the Milford Cemetery with Pastor David Bunyon officiating. Owen Family Funeral Home in Syracuse, IN is in charge of arrangements.

Preferred memorials may be given to the family of Jack Warren care of Owen Family Funeral Home, to send condolences please visit www.Titus FuneralHome.com

To order memorial trees or send flowers to the family in memory of Jackie Eugene Warren, please visit our flower store.