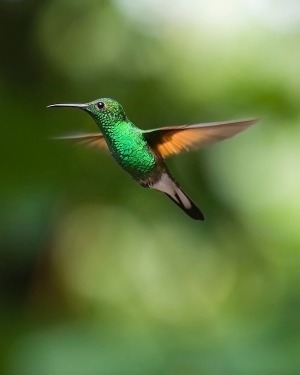 She moved to Pierceton from Michigan when she was 12 years old, attended Pierceton schools, and lived most of her life in the Leesburg area. She was married on November 4, 1967 in Columbia City, IN to Arthur A. “Art” Smith who preceded her on November 3, 2002. She then married on March 31, 2007 in Warsaw, IN to Charles Earl “Chuck” Morrison who survives. She formerly worked at Arnolt Corporation in Warsaw and was the former co-owner / operator of Art & Son Excavating in Leesburg for 45 years.

She was preceded in death by her parents and 2 daughters.

Cremation will take place at Cremation Services of Kosciusko County, 4356 N. St. Rd. 15, Warsaw, IN. No public services will be held. Private family burial will take place in the Leesburg Cemetery at a later date.

To order memorial trees or send flowers to the family in memory of Irma Ilah Smith, please visit our flower store.