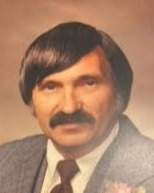 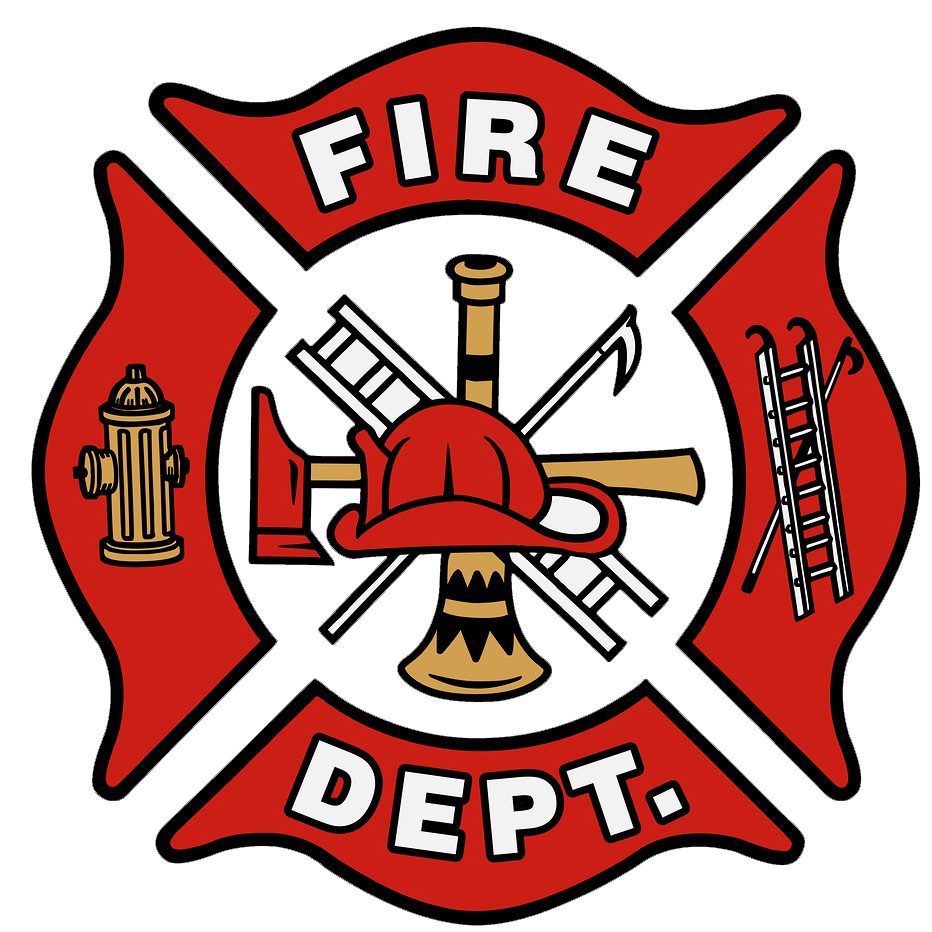 Harold L. Galloway, age 80 of rural North Webster, passed away unexpectedly as the result of injuries sustained in a motor vehicle collision on Friday, November 4, 2022.
Born on August 18, 1942 in Tunker, Whitley County, Harold was the son of Earl Galloway and Evaline (Dimmick) (Galloway) Cook.  He was a 1960 graduate of Cromwell High School and spent more than thirty-five years working with R.R. Donnelly and Sons as a press operator. After retirement, he fixed and refurbished lawn tractors from his home shop; he truly enjoyed his retirement gig and often discounted or traded for his work to help those in need.
Harold loved old cars and car shows. He was a collector of King Midgets, winning several awards with his little cars. He enjoyed golf and bowling. He bowled in several leagues and helped to organize the RR Donnelley league for many years. He liked to camp, travel and laugh - he was ornery with a dry sense of humor.  Harold was a volunteer firefighter and EMS driver with North Webster Fire and EMS for more than thirty years.
Those who survive include two children: Scott (Nanette) Galloway of Goshen and Angela (Samuel) Barnes of Elkhart; seven grandsons: Ryan (Amy) Turner of Middlebury, Chad Galloway of Syracuse, Tyler (Danielle) Turner of Goshen, Trace Harrison (Rain) of Elkhart, Bryce Galloway of Goshen, Lane Galloway of Goshen and Nate Galloway of Syracuse; nine great-grandchildren and two brothers, Carrol (Linda) Galloway and Ronnie (Robin) Galloway both of Cromwell. He was preceded in passing by his wife, Colleen Galloway and brother, Jerry Galloway.
Titus Funeral Home and Cremation Services is entrusted with Harold's care. A memorial visitation will be held at the North Webster location, 8056 East 500 North, on November 19 from 2 to 5 p.m.
In lieu of flowers, memorials may be given to the Wounded Warrior Project with envelopes available at the funeral home. Written condolences may be left at www.TitusFuneralhome.com
To order memorial trees or send flowers to the family in memory of Harold Lee Galloway, please visit our flower store.
Make a donation to Wounded Warrior Project in memory of Harold Lee Galloway
​