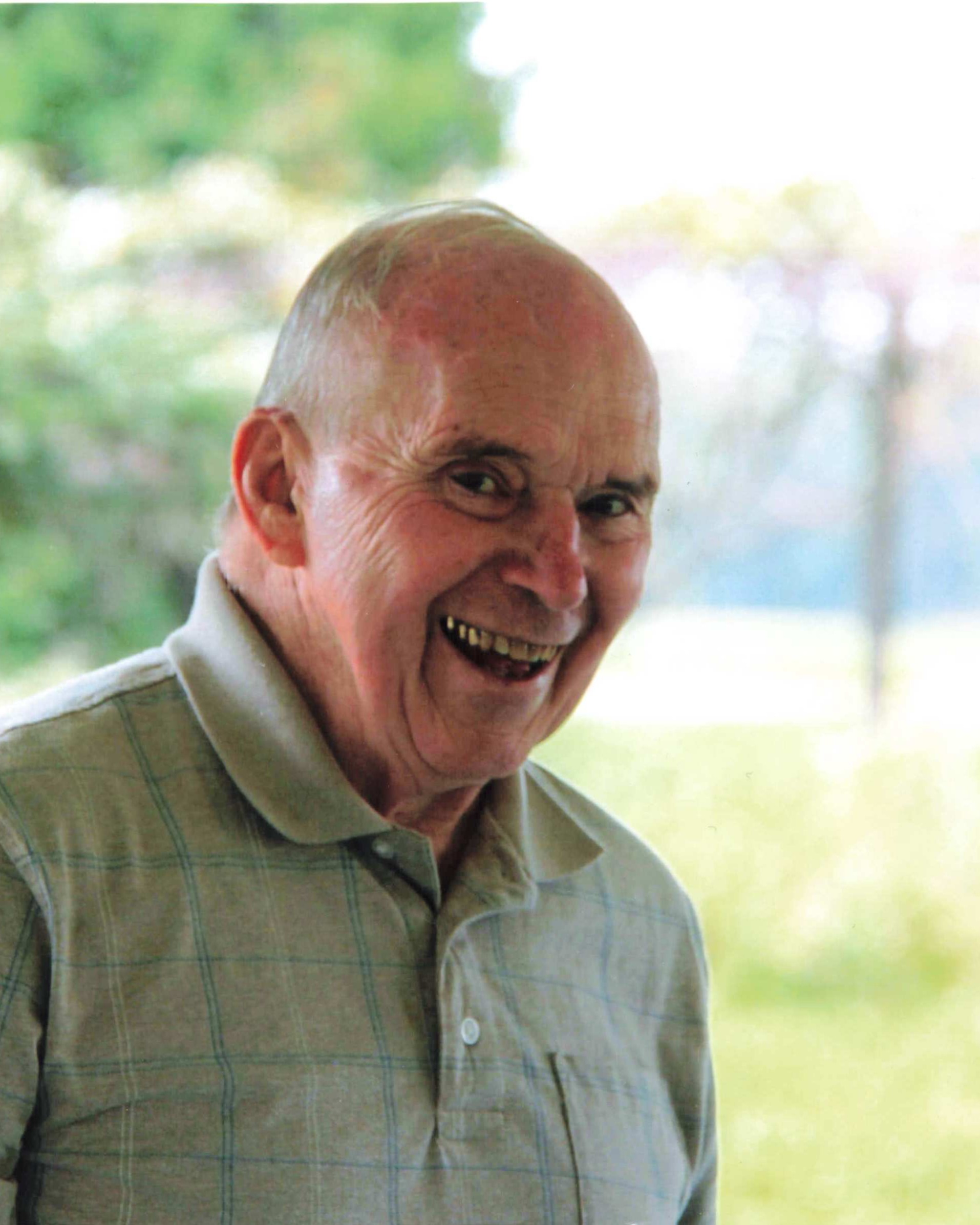 Guy L. Alspaugh, longtime resident of Warsaw, passed away surrounded by his family on Monday, December 19, 2022, at the age of 85.

Born in Silver Lake, Indiana on May 22, 1937, Guy was the son of Alvin and Lulu Alspaugh (Grube). He was a 1955 of Warsaw Community High School. After high school in 1956, he joined the United States Marine Corps. On January 5, 1957, he was united in marriage to Nancy VandeWater in Auburn, Indiana. The two have shared 65 years together.

Professionally, Guy owned his own his own businesses first being Claypool Aluminum Products then Guy’s Bending Fixtures. He owned the business from 1970 until his retirement in 2010. He was truly a hardworking man.

Guy was well liked by everyone and never met a stranger. Along with his friends, he loved spending time with his family. Guy had a passion for collecting antique tractors, especially Minneapolis Moline tractors. He enjoyed flying airplanes, owning one of his own in the past. He was a member of the Mentone Flying Club.  Being the adventurous guy he was and his love of planes, Guy also went skydiving several times throughout his life.

Titus Funeral Home and Cremation Services is entrusted with Guy’s care. Friends may join his family there, 2000 Sheridan St. Warsaw, on Wednesday, December 28, 2022, from 11:00am until 1:00pm with the Life Celebration® service beginning at 1:00pm. Guy will be laid to rest immediately following the service at Oakwood Cemetery. In lieu of flowers, memorial gifts are appreciated to the Kosciusko Homecare and Hospice. To leave a condolence or send flowers, please visit www.TitusFuneralHome.com

To order memorial trees or send flowers to the family in memory of Guy Alspaugh, please visit our flower store.