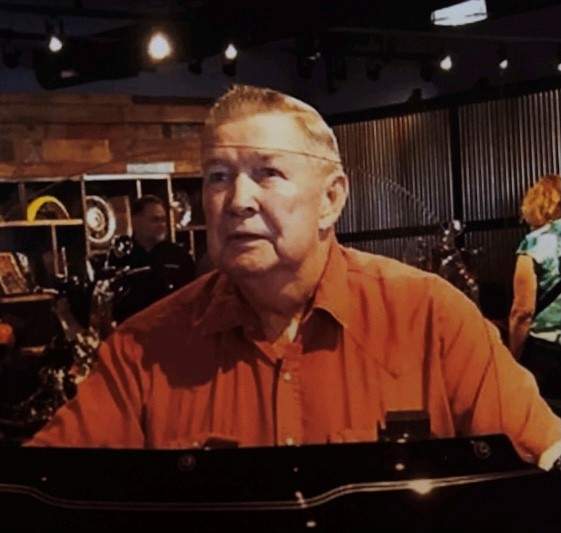 He graduated from Greenville High School in Greenville, TN and was a United States Army veteran. He lived most of his life in Greenville, TN & Ossian, IN before moving to Fort Wayne, IN & Roanoke, IN in his last years. He was a retired truck driver from Sequoia Supply in Fort Wayne and was the former owner / operator of Campbell Country Mart in Greenville, TN for 20 years.

He was preceded in death by his parents and sister- JoAnn Leitch.

Cremation will take place at Cremation Services of Kosciusko County, 4356 N. St. Rd 15, Warsaw, IN. No services will be held. Owen Family Funeral Home, 1001 S. Huntington St., Syracuse, IN is in charge of arrangements.

Preferred memorials may be given to the Kingdom Hall of Jehovah’s Witnesses in Greenville, TN.

To order memorial trees or send flowers to the family in memory of Glen Edward Campbell, please visit our flower store.