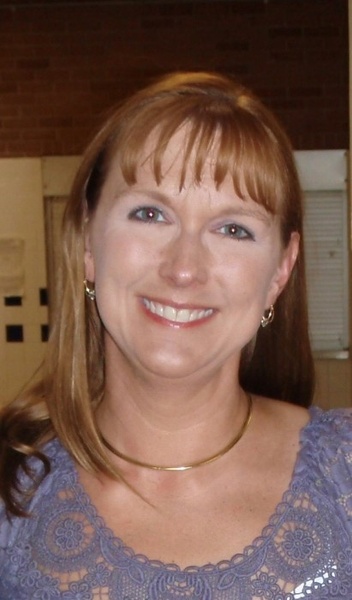 She graduated in 1985 from North Miami High School and attended Indiana - Purdue University School of Nursing in Fort Wayne. She was married on May 1, 2001 in Warsaw, IN to Michael O. “Mike” Hollingsworth who survives. She was a former paramedic with the North Webster E.M.S. and formerly worked at Parkview Hospital in Fort Wayne, Miller’s Merry Manor in Columbia City, and Courtyard Nursing home in Goshen. She grew up in rural Peru and lived in the North Webster area 28 years before returning to Peru in 2020.

She was preceded in death by her Step Brother – Larry Aldredge.

To order memorial trees or send flowers to the family in memory of Gina Marie Hollingsworth, please visit our flower store.