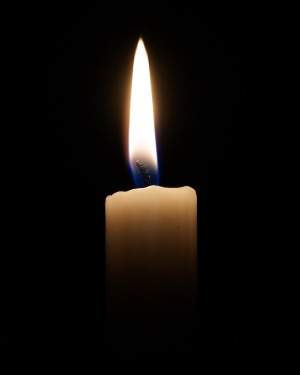 2 Sons – Leroy (Dawn) Ditton and Roger Ditton both of Warsaw

He was preceded in death by his parents, wife, 2 sisters – Margaret Kellogg & Edith Hyde, and brother – Bobby Ditton.

No public services will be held. Cremation Services of Kosciusko County, 4356 N. St. Rd 15, Warsaw, IN is in charge of arrangements.

To order memorial trees or send flowers to the family in memory of George E. Ditton Jr., please visit our flower store.