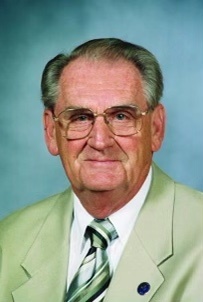 He graduated in 1954 from Elkhart High School, attended Purdue University, and served in the United States Navy Reserves for 8 years. He was married on October 8, 1995 to Ruth “Ann” (Ransbottom) Kell. He formerly was a police officer in Milford, Syracuse, & Warsaw in the 1960’s and was a real estate agent for Manasota Key Reality in Englewood, FL. He grew up in Elkhart, moved to Florida in 1980, El Cerrito, CA in 1994, moved to Englewood, FL in 1996, and traveled many years before settling fulltime at his summer home in Warsaw in 2016.

To order memorial trees or send flowers to the family in memory of George A. Bullock IV, please visit our flower store.