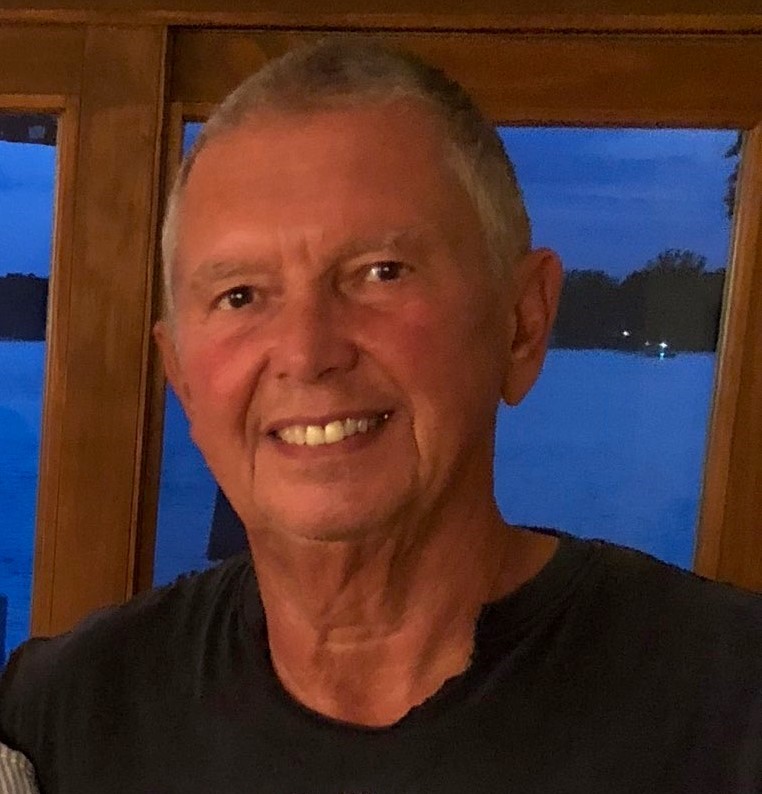 “The second is this: “Love your neighbor as yourself.  There is no commandment greater than these.”  Mark 12:31 NIV

Bob was a great neighbor.  No matter where he lived his neighbors loved him and he loved them.  His garage was the place where tools were borrowed, repairs were made, stories were told, games were watched, and wisdom was shared.  His “Bobisms” will always be remembered and shared.

Bob took his love of cars and in 1980 opened his first car lot selling late model used cars.  Through the years Bob made many friends in the car business and had many loyal employees and customers.

Bob retired from the car business in 2014 and moved to Chapman Lake, Warsaw, IN.  Prior to retiring to the lake, Bob and his family spent nearly 40 years enjoying the lake life.  He loved living at the lake and enjoyed fishing, boating and just sitting on the deck watching the sunset.

The family is planning a Life Celebration later this summer.

To order memorial trees or send flowers to the family in memory of George "Bob" Shrieve, please visit our flower store.