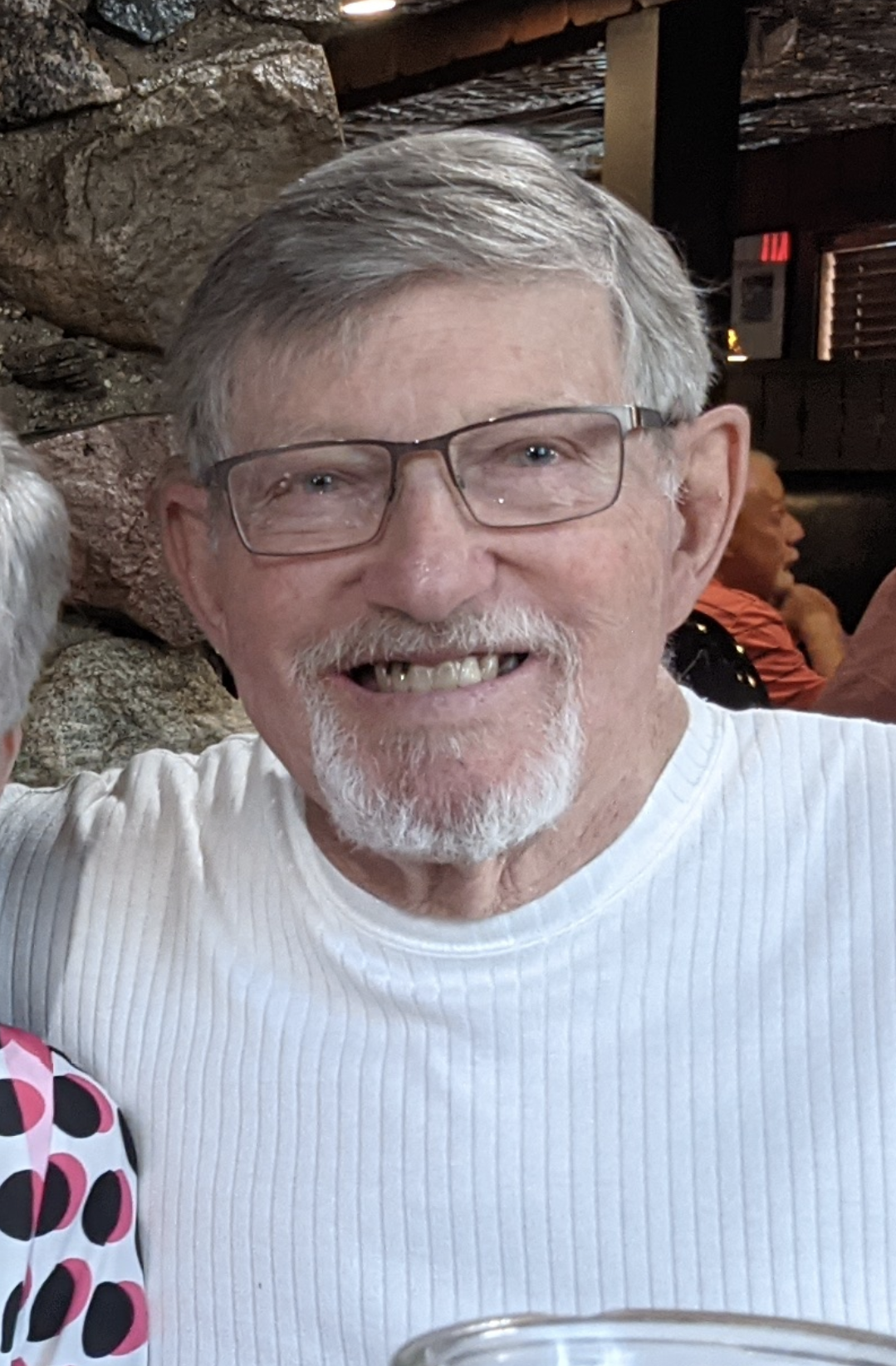 He graduated in 1959 from Syracuse High School, 1963 from Ball State University in Muncie, IN with a B.A. Degree, and 1968 from Ball State with his Master’s Degree. On September 9, 1961 in Syracuse, IN he was married to Shirley M. Weingart who survives. He retired in 1999 from the District 200 Schools in Wheaton, IL as a teacher after 36 years. He grew up in Syracuse and lived in Winfield, IL for many years before returning to Syracuse in 1999.

He is survived by his wife of 61 years - Shirley Kline of Syracuse, daughter - Kimberly (Wayne) Rivenes of Elkhart, son – Jeffery (Kathy) Kline of River Forest, IL along with his 2 grandchildren - Thomas Kline & Olivia Kline.

Preferred memorials may be given to the Goshen Home Care & Hospice or American Heart Association.

To order memorial trees or send flowers to the family in memory of Gary Bruce Kline, please visit our flower store.