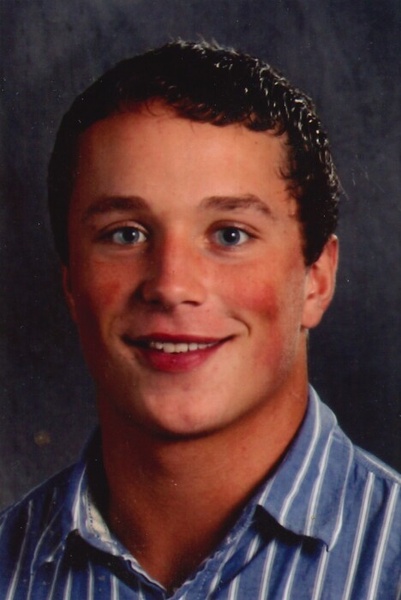 Born on July 7, 1995 in Goshen, Gabe was the son of Rich Rhodes and Kimberly (Clark) Lemler. He was a 2014 graduate of Wawasee High School  where he played baseball and football. He spent most of his youth in the Milford area.

A hard worker, Gabe worked in landscaping, for Clayton Homes, Bison Trailer and, most recently, for Coachman in production. He loved action movies like James Bond and was a huge fan of Pittsburg Steelers. Recently, Gabe and his brother had taken up disc golf.

Gabe's life was forever changed with the birth of his daughter on January 20, 2019. He loved spending time with Thea and was a proud father.  In addition to this daughter, Gabe is survived by father, Rich Rhodes of Milford; mother, Kimberly (Mike) Lemler of Milford; brother, Jacob Rhodes of Mishawaka and sister, Hannah (Tyler) Rockenbaugh of Elkhart. He was preceded in passing by his grandparents.

Please click here to view the video tribute
To order memorial trees or send flowers to the family in memory of Gabriel S. "Gabe" Rhodes, please visit our flower store.