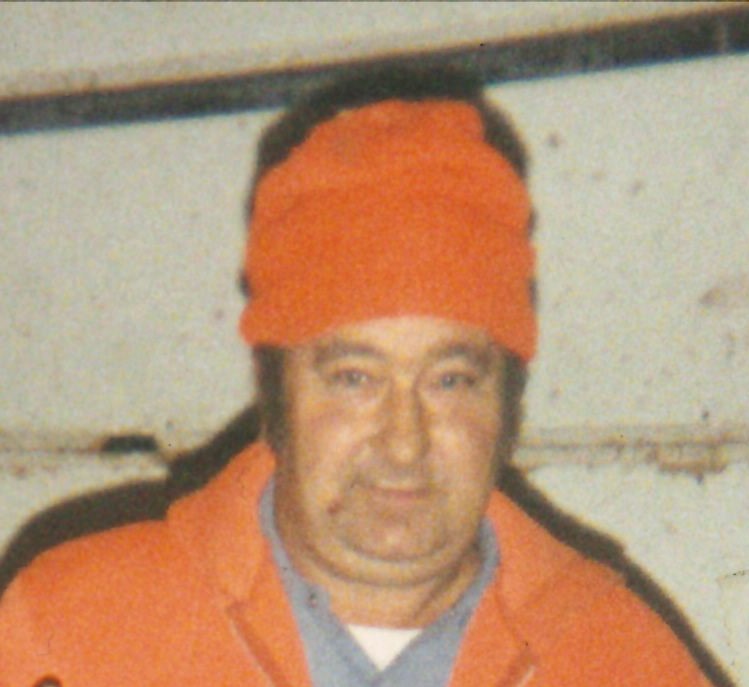 He attended Syracuse Public Schools and was a lifetime Syracuse / North Webster area resident. He was married on April 22, 1966 in Syracuse, IN to Beckyjo Hall who survives. He retired in 2003 from Sweetlix in Syracuse after 35 years and was formerly employed at Lakeland Sanitation and Crestview Farms in Syracuse.

He formerly attended the Baptist Church and Zion Church both in Syracuse.

To order memorial trees or send flowers to the family in memory of Frederick A. "Fred" Hewitt Sr., please visit our flower store.