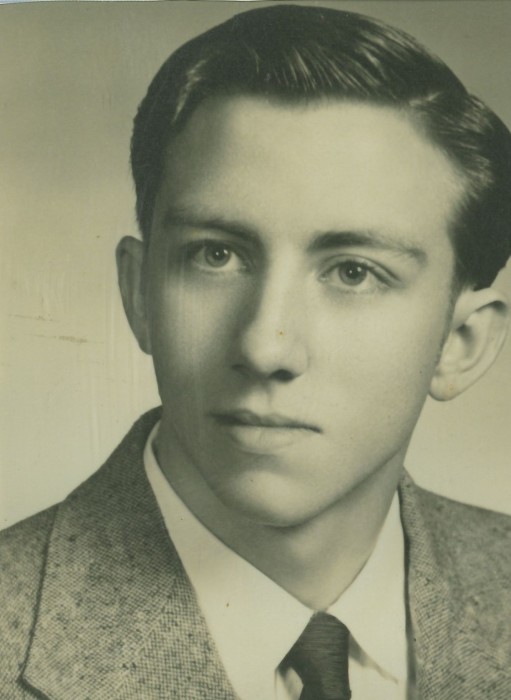 He graduated in 1964 from Bourbon High School and was married on April 12, 1963 in Plymouth, IN to Marilyn Delores Scott who preceded him on October 29, 2016. He formerly worked at the Farmers Exchange, Times Union in Warsaw, and The Paper in Milford, and worked for the Milford & Kosciusko County EMS. He was also a self-employed transportation driver. He grew up Terre Haute and lived most of his life in the Marshall / Kosciusko County area.

He was a former member of the Milford Kiwanis and formerly attended the Gospel Tabernacle in Warsaw.

He was preceded in death by his parents, wife, sister – Nellie Turpin, and 2 brothers – Tom & Bill Powell.

To order memorial trees or send flowers to the family in memory of Freddie Taylor "Fred" Powell, please visit our flower store.