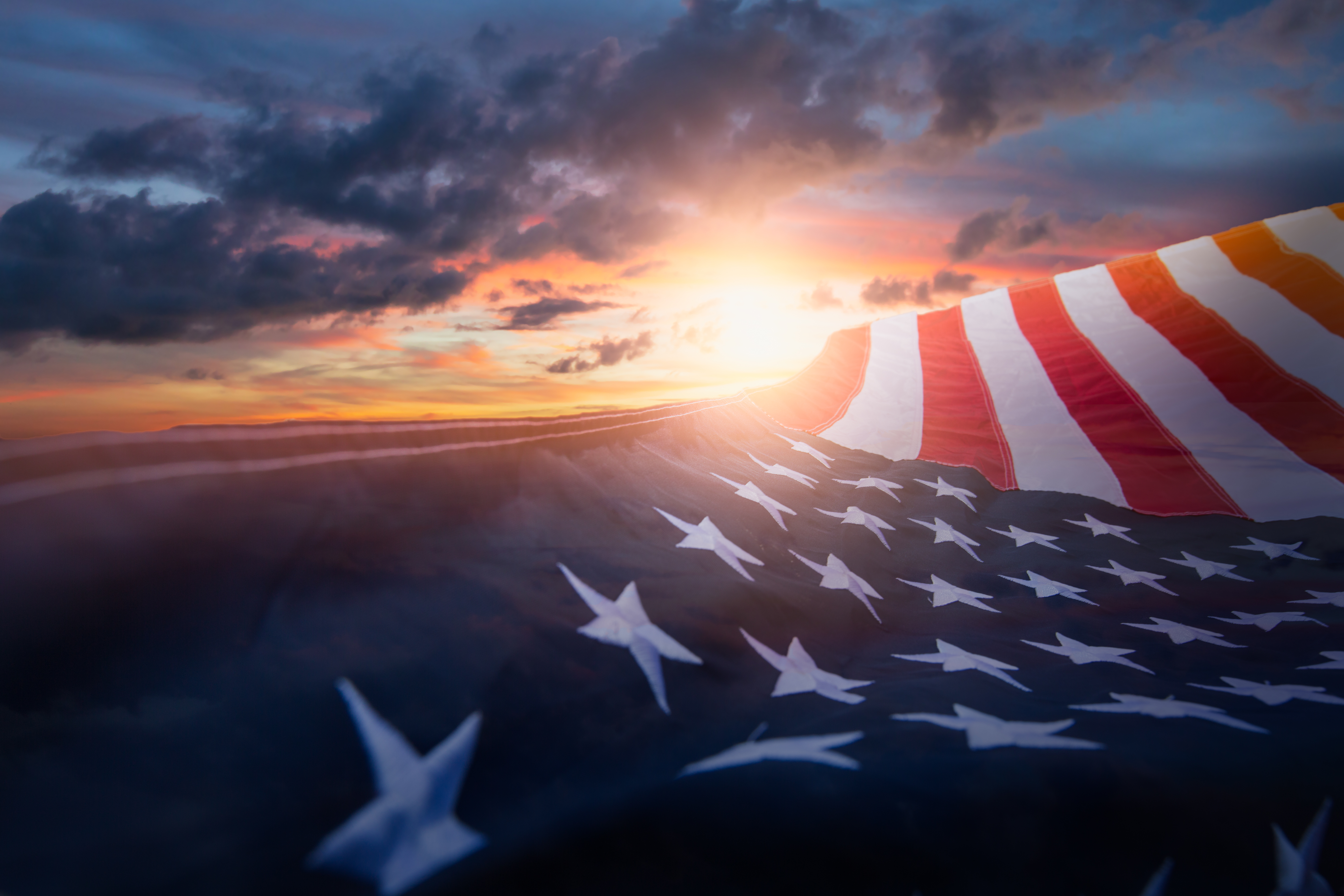 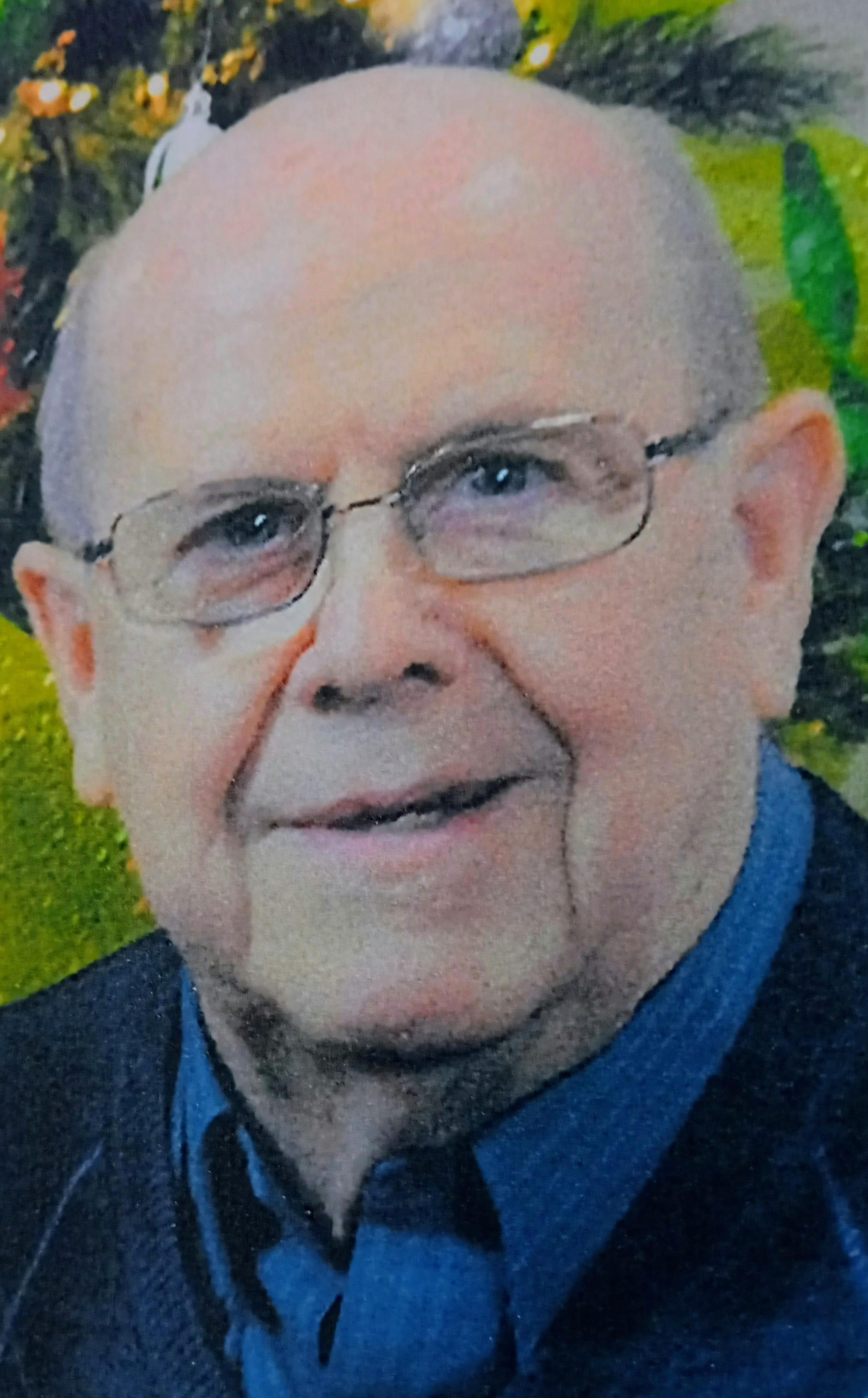 Mr. Vetor is survived by two children: Cynthia Vetor DeLaMer and family of Egg Harbor, WI, and Nanette M. (Jim) Frantz of Warsaw, and a granddaughter, Olivia (Dan) Coons of Warsaw, IN. Along with his parents, Fred was preceded in death by his wife, Vivian, in 2020.

Mr. Vetor graduated from Silver Lake High School in 1955.  Following his graduation, Fred joined the U.S. Army in May, 1956, and served his country until his honorable discharge on May, 1962. In 1965, Fred became an employee of United Telephone Company of Indiana, Inc.  Following a 25-year career with that company, he retired in 1990. In 2000, Fred and his wife Vivian moved to The Villages, Florida, where they lived until 2012 when they returned to Indiana.

Private interment will be at Oakwood Cemetery, Warsaw.

Titus Funeral Home, 2000 E. Sheridan Street, Warsaw is caring for Fred’s arrangements. Memorial donations may be given to Animal Welfare League of Kosciusko County, 1048 S 325 E, Pierceton, IN 46562. Written condolences may be left for the family at www.TitusFuneralHome.com