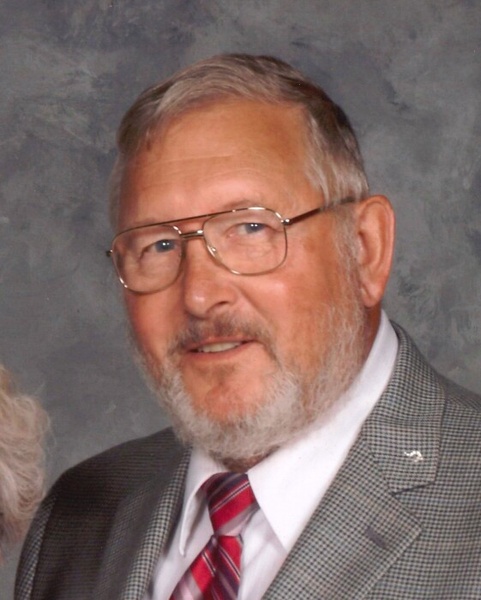 He graduated from Bremen High School and was a United States Army veteran. He was married on April 17, 1959 in Bremen, IN to Joann K. Waldron who preceded him on September 16, 2020. He grew up in Bremen, moved to the Milford area in 1965, and retired from Dana Cooperation in Syracuse after 40 years.

He was a member of the Milford Christian Church, member & Past Master of the Kosciusko Lodge #418 F&AM in Milford, Fort Wayne Scottish Rite, and Mizpah Shrine in Fort Wayne.

Half Brother – James Wallace of Bremen

Preferred memorials may be given to the Milford Christian Church, 201 N. Henry St., Milford, IN 46542.

To order memorial trees or send flowers to the family in memory of Frank M. Green, please visit our flower store.