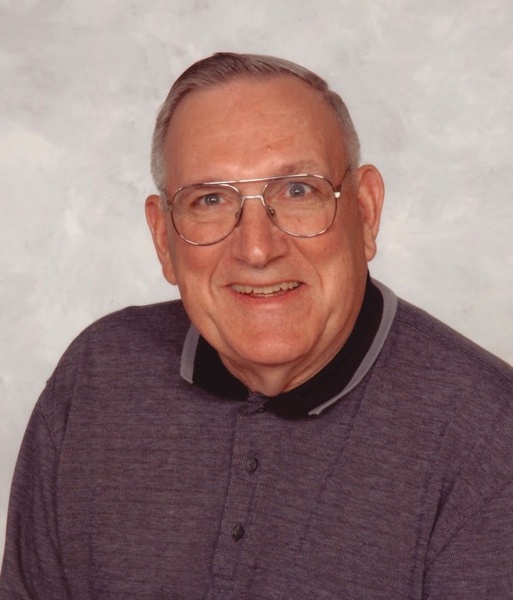 He was a lifetime Kosciusko County area resident, moved to North Webster in 1949, and graduated in 1955 from North Webster High School. He formerly served in the Indiana National Guard and was married on October 27, 1956 in Warsaw, IN to Peggy L. Rhodes who survives. He retired from Lyall Assemblies as a supervisor after 35+ years and formerly worked at Corbin’s Grocery & Gray’s Supermarket both in North Webster.

He was a member of the Church of God in North Webster.

He was preceded in death by his parents, daughter – Pamela Minear, son – Donald Minear, and gt. granddaughter – Molly Minear.

To order memorial trees or send flowers to the family in memory of Franklin "Hal" Minear, please visit our flower store.