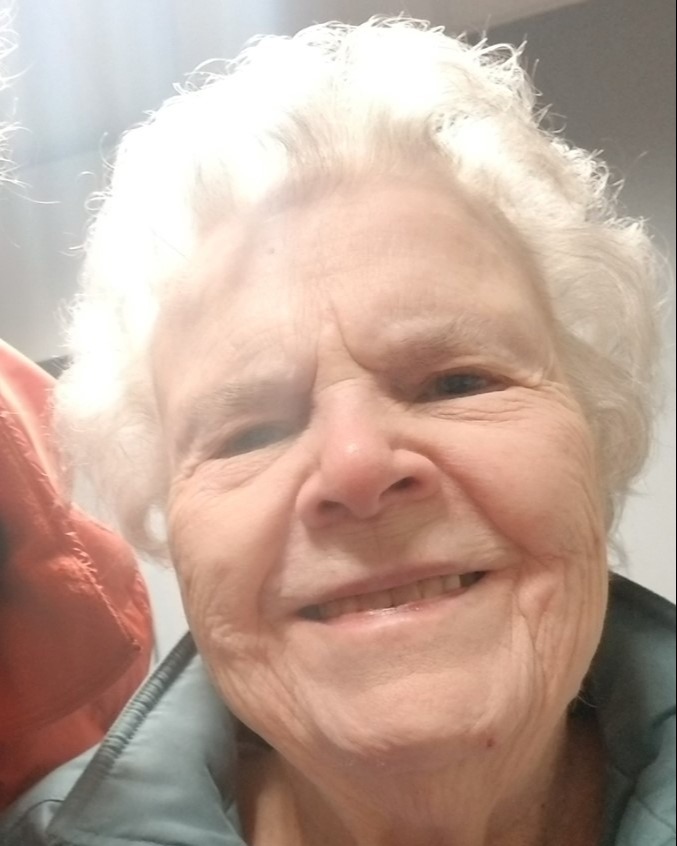 Hard-working, determined, and steadfast, Evelyn overcame many obstacles to graduate high school. Growing up, her immigrant family did not believe women needed to further their education beyond the eighth grade. However, Evelyn worked to pay for her own education and proudly graduated from Wisconsin Rapids High School.

During World War II, Evelyn was inspired to become a nurse and began saving for tuition while working as a nurse’s aide to help with the war effort. However, her dream changed due to the strict regulations that prohibited nurses from getting married. Evelyn fell in love with Army Veteran, Louis W. Mackaben, and they were married on July 2, 1949.

Always a devoted wife and mother, Evelyn’s responsibilities expanded when she and Louis opened a Christian bookstore called The Scripture House in Kenosha, Wisconsin. Together, they owned and operated the bookstore for ten years. Then, in 1972, the couple moved to Warsaw, Indiana and worked with Scripture Press.

More personally, Evelyn greatly enjoyed her visit to Sweden with her father. After her return, she started and served as president of the popular Scandinavian club. She was always active in her church and had a special place in her heart for missionaries and their work. Evelyn summed up her life by saying: “Jesus led me all the way.”

Friends and family may gather at Titus Funeral Home, 2000 East Sheridan Street, Warsaw, on Thursday, December 15, 2022 at 9:00am with the funeral service to begin at 11:00am. Burial will immediately follow at Oakwood Cemetery. Titus Funeral Home is entrusted with Evelyn’s care. To leave a written condolence, please visit www.TitusFuneralHome.com

To order memorial trees or send flowers to the family in memory of Evelyn A. Mackaben, please visit our flower store.