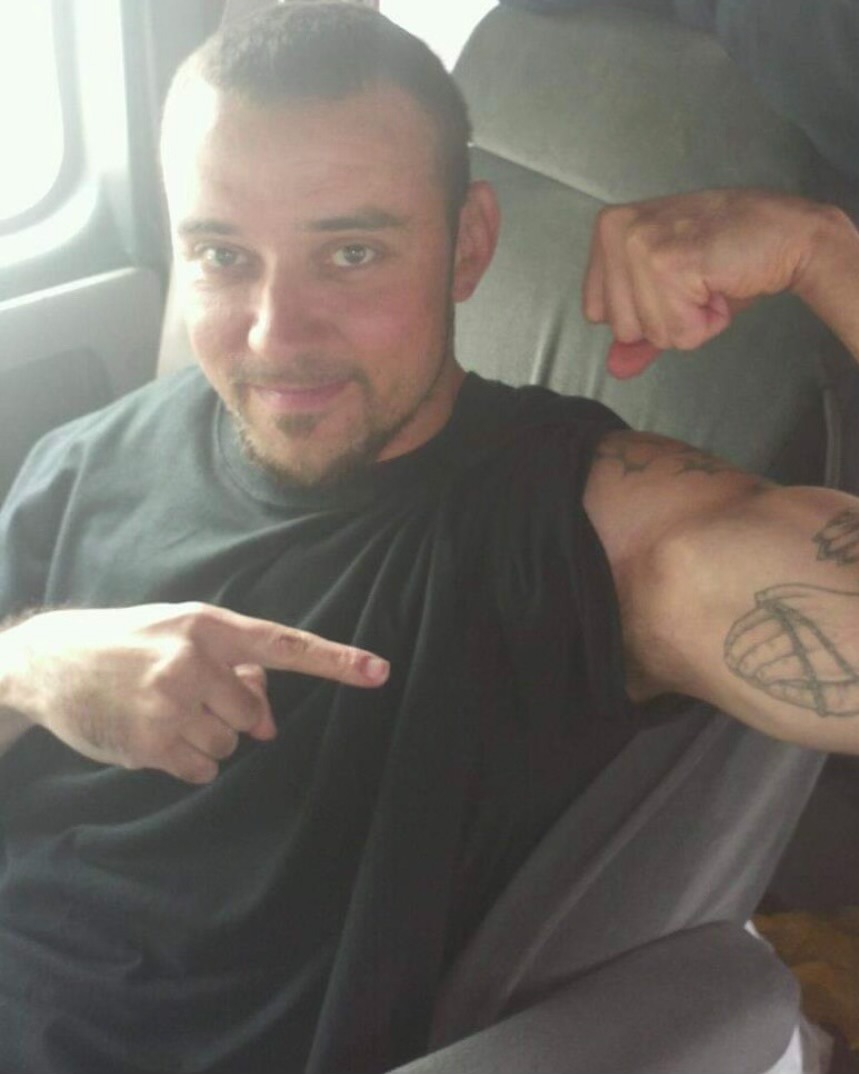 Eugene Lee Havill, a longtime resident of Hammond and the surrounding areas, passed away unexpectedly on Friday, October 14, 2022. He was 47 years old.

Born in East Chicago, Indiana, on October 13, 1975, Eugene was the son of George Eugene Havill and Maria Wasuityk-Kessinger.

Eugene lived and worked in Warsaw and also in the Hammond area throughout much of his life. He was a funny guy with a good sense of humor. He liked music of all kinds, loved spending time with his family, and watching John Wayne movies.

Those who survive with broken hearts and questions left unanswered include his nieces, nephews, and his four children: sons, Eugene Havill Jr., Christian Havill, Jonathon, and daughter, Arianna; mother, Maria Kessinger of Hammond, three sisters and one brother: Anne, Debbie, Sheree and Roger.

Titus Funeral Home and Cremation Services is entrusted with Eugene's care. Services will be held there on Thursday, October 27 at 6 p.m. Gathering will take place in the funeral home for five hours prior, beginning at 1 p.m.

Memorial gifts may be directed to the family to assist with final expenses. Condolences may be left at www.TitusFuneralHome.com

To order memorial trees or send flowers to the family in memory of Eugene Lee Havill, please visit our flower store.