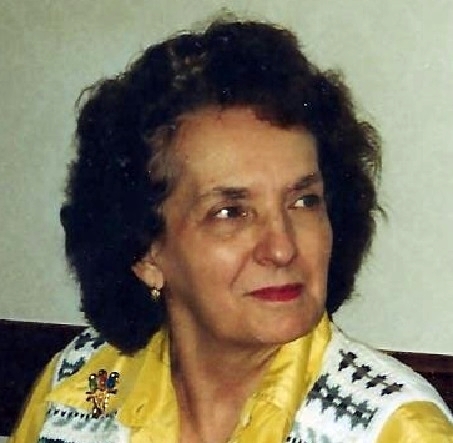 She attended Bluffton High School and was married on April 3, 1954 to Wayne A. McIntire who preceded her on April 29, 1993. She moved the Syracuse / North Webster area in the late 1980’s from Atlanta, GA and was a homemaker & seamstress.

She was preceded in death by her parents, husband, daughter – Phyllis Tovar, son – Terry McIntire, 2 infant sisters, and 4 brothers.

To order memorial trees or send flowers to the family in memory of Emma "Darlene" McIntire, please visit our flower store.