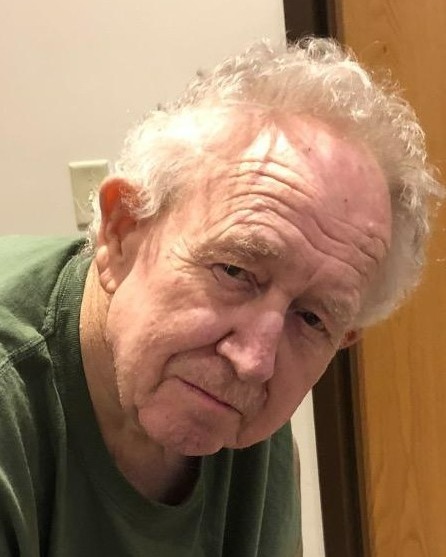 Eldon W. Eichholtz, age 75 and a longtime resident of Laketon and Liberty Mills, passed away at Parkview Randallia on Friday, December 9, 2022.

Born in Rochester on March 4, 1947, Eldon was the son of the late Fred K. Eichholtz and Viola Mae (Blocher) Eichholtz. He spent his formative years in Fulton County and was married to Kathleen Warren in Liberty Mills on May 16, 1970; Kay, as most knew her, and Eldon spent  more than 38 years together before her passing in 2008.

More personally, Eldon is remembered for his strong work ethic and as a good mechanic - he could fix most anything and could make engines run which most would give up on. He loved animals, especially dogs and enjoyed traveling with his wife. He was an honorably discharged veteran of the US Army and was exceptionally decorated for his service as a medic in Vietnam; he received several awards for his service including two from the Vietnamese Government.

In addition to his wife, Kay, Eldon is preceded in passing by his parents and a brother, Victor Eichholtz. He is survived by a brother, Ronald Eichholtz, several nieces and nephews.

Eldon was a dedicated member of Harvest Community Church, 512 South Seventh Street, Pierceton, where visitation will be held on Tuesday, December 13, 2022 from 3 to 6 p.m. Eldon's church-family will celebrate his life beginning at 6 p.m. Final interment will be held privately in Swartz Cemetery, Wabash County. Titus Funeral Home, Warsaw is entrusted with Eldon's care.

In lieu of flowers, gifts are appreciated to Harvest Community Church.

To order memorial trees or send flowers to the family in memory of Eldon Eichholtz, please visit our flower store.