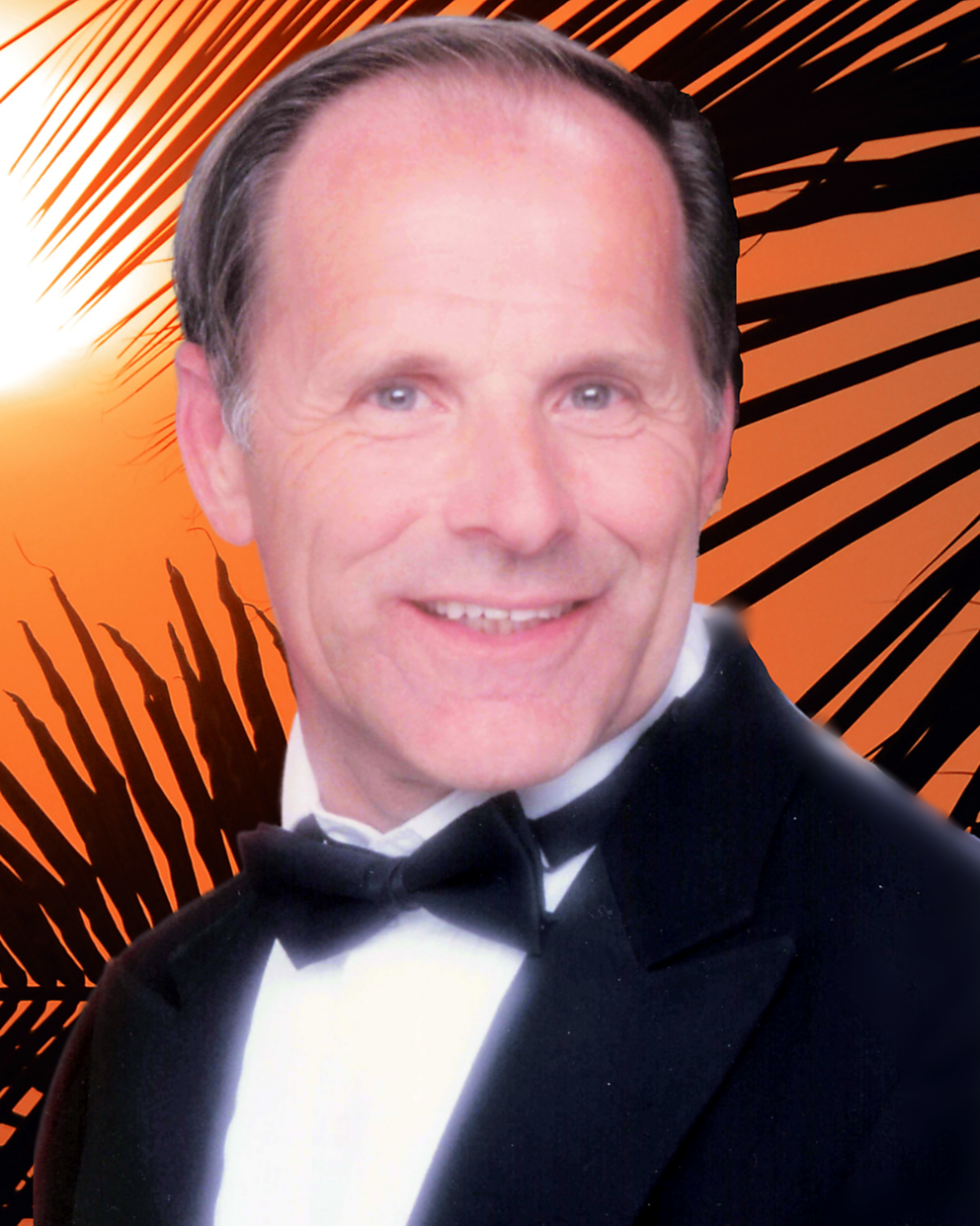 Born in Muncie on June 3, 1934, he was the son of Virgil and Reba (Coulter) Gooding. He spent his formative years there, graduating from Muncie Central High School in 1952. He retired with 31 years of service from General Motors in Marion where he was a pattern maker.

More personally, Ed was a hard worker and very handy; he always had a project to work on and was the neighborhood "Mr Fix It." He loved his family and time spent with his Dewart Lake neighbors. He was a member of the Moose Lodge in Marion and the American Legion in Syracuse. He was an honorably discharged veteran of the US Naval Reserve.

United in marriage to Jeanne (Baker) Gooding on January 21, 1983, Ed and Jeanne spent more than 37 years together before her passing in November 2020. The pair shared more than twenty years wintering in Hawaii. They shared a love for the outdoors, family and for animals, especially their dog, Cody.

Those who survive with memories to cherish include three daughters: Linda (Randy) Stahly of Cromwell, IN, Becky (Denny) Smith of Fairmount, IN and Sandy Elofson of Amboy, IN; step-daughter, Mindy (Bruce) Bowman of Westfield, IN; ten grandchildren, several great-grandchildren and a great-great-grandson. In addition, he is lovingly survived by four siblings: John Gooding, Caroyln Harrell, Jay (Gloria) Gooding and Jerry Gooding. He was preceded in passing by his wife, parents and two siblings, Jack Gooding and Marcia Jackson.

Titus Funeral Home and Cremation Services is entrusted with Ed's arrangements. Services will be held at Owen Family Funeral Home, 1001 S. Huntington Street in Syracuse on Monday, December 12, 2022. The funeral service will begin at 1 o'clock, friends may gather for two hours prior.

In lieu of flowers, memorial gifts are appreciated to Animal Welfare League of Kosciusko County, PO Box 1906, Warsaw, IN 46581 or an animal shelter of your choice. Written condolences may be left at www.TitusFuneralHome.com

To order memorial trees or send flowers to the family in memory of Edwin Gooding, please visit our flower store.