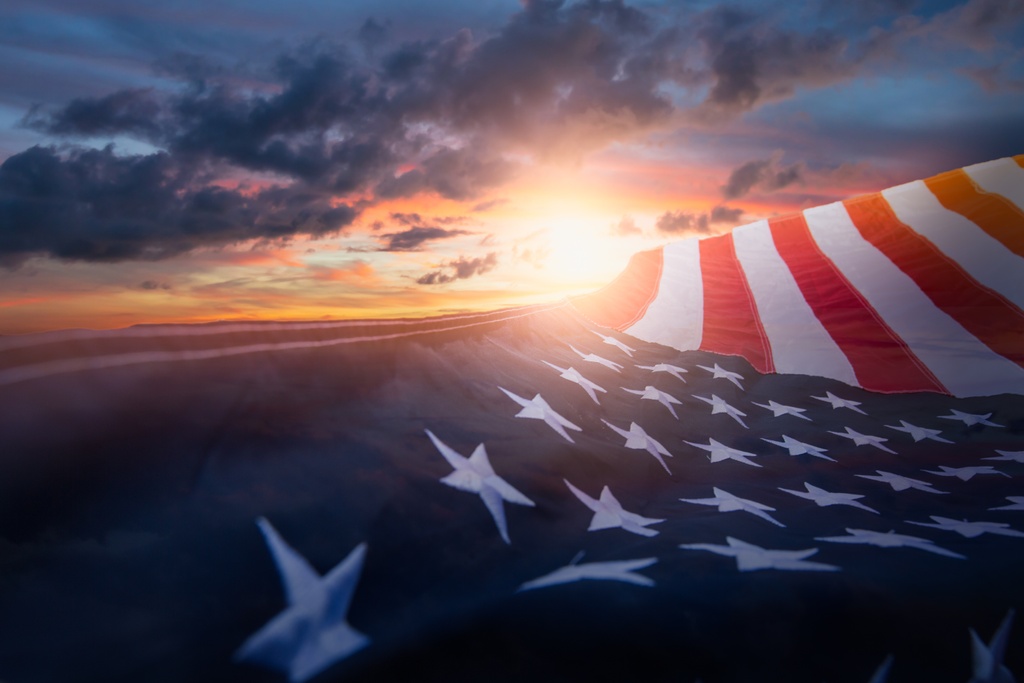 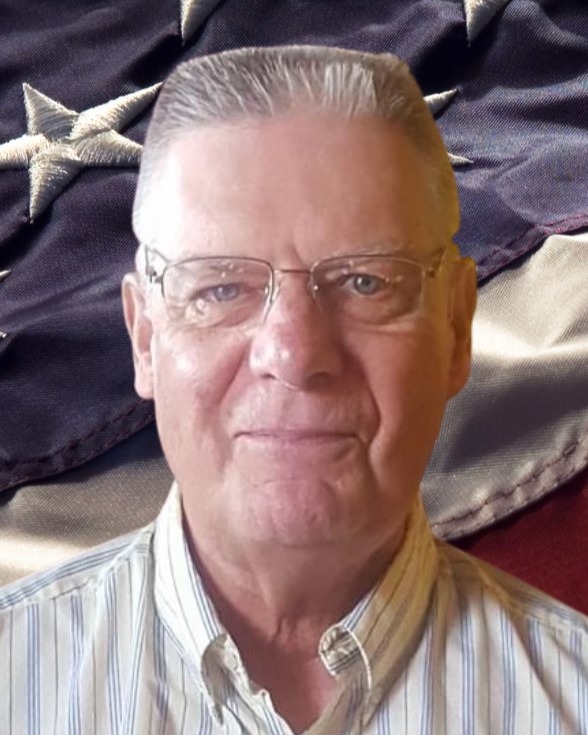 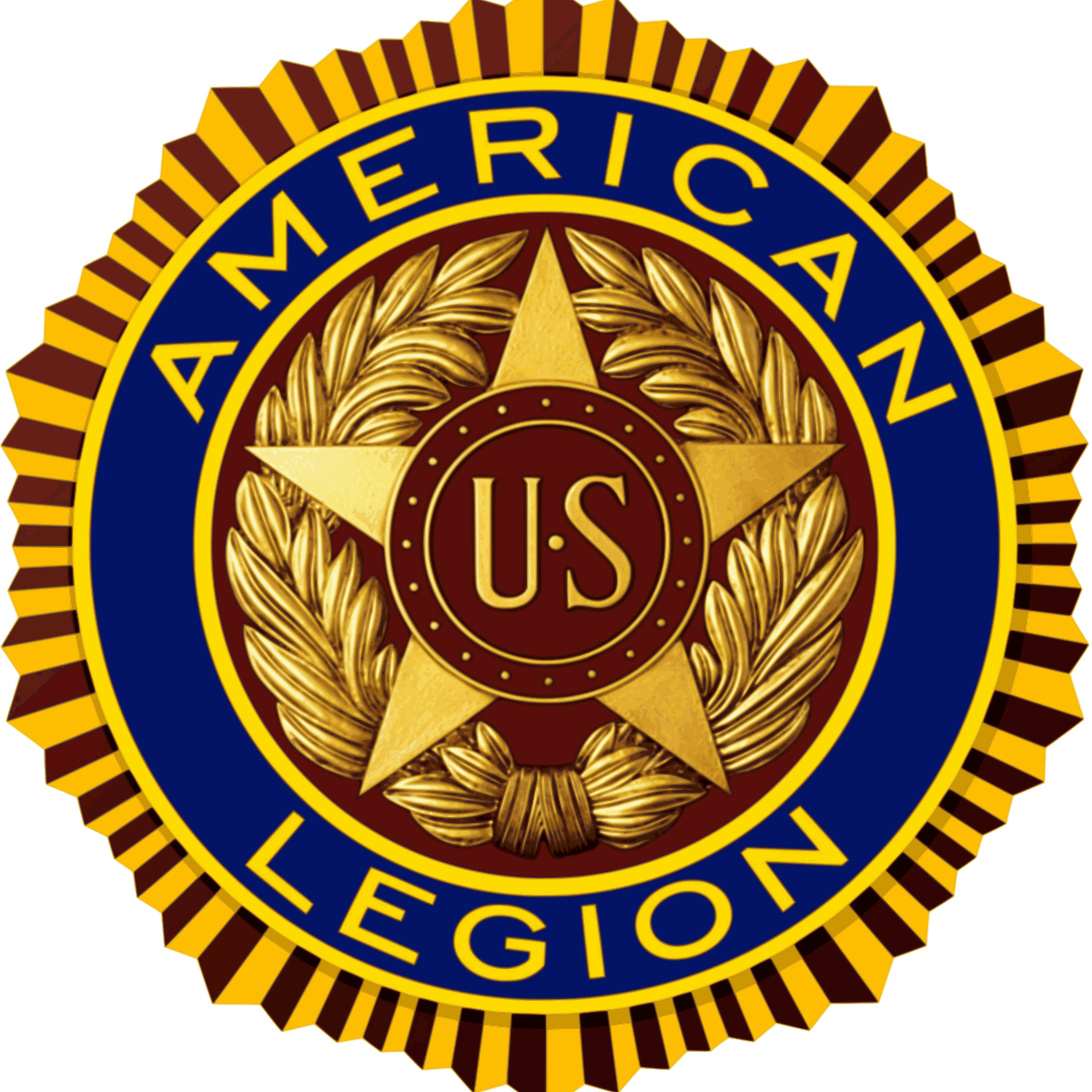 Ed Becker, a resident of Cromwell, passed away on Friday, January 6, 2023 at 3:24 p.m. in Fort Wayne at Parkview Regional Medical Center. He was 74 years old.
Born Edward Louis Becker in Fort Wayne on March 19, 1948, most knew him as "Ed." He was the son of the late Louis and Marcella (Berg) Becker. Ed graduated from Bishop Luers High School in Fort Wayne and worked for GE, Essex Wire and Dana in Fort Wayne; he retired from Dana.
On May 9, 1970, Ed was married to Vicki Squires. The pair shared 47 years together before Vickie passed on December 18, 2017. Later, on October 12, 2021, Ed was married to Jean Cunningham; Jean survives at home.
Ed is remembered for his good sense of humor and his wit. He was kind, smart and rarely knew a stranger. He previously enjoyed fishing(especially ice fishing), hunting and camping. He had also enjoyed line dancing and was a member of the Indiana Steppers. He was also an active member of American Legion Post 253 where he served in several officer positions, on the Honor Guard and was in the 500 Club. He grew up in the Catholic Church, his home parish was St Joseph Hessen Cassel, Fort Wayne though his recent faith journey brought him to Wolf Lake Baptist Church where he attended with Jean.
In addition to his wife, Jean, those who survive with memories treasure include two daughters: Angela Vitalone of Smalley Lake, Kimmel and Dawn (Jay) Shannon of Mishawaka; two grandchildren, Mason Vitalone and Mya Archey and siblings: Steve Becker, Mary Arnold, Renee Hinkle and Jackie Mosshammer. He is also survived by two step-daughters, Beth Merriman and Brenda Johnson.
Titus Funeral Home is entrusted with Ed's care. Visitation will be held at the Owen Chapel in North Webster, 8056 East 500 North, on Thursday, January 12, 2023 from 4 to 7 p.m. Funeral will be held on Friday at 11 a.m. in the funeral home with final interment in St. Joseph Hessen Cassel Cemetery.
In lieu of flowers, those wishing to express sympathies should consider gifts to American Legion Post 253, 756 S Main Street, North Webster, IN 46555. Written condolences may be left at www.TitusFuneralHome.com
To order memorial trees or send flowers to the family in memory of Edward L. Becker, please visit our flower store.