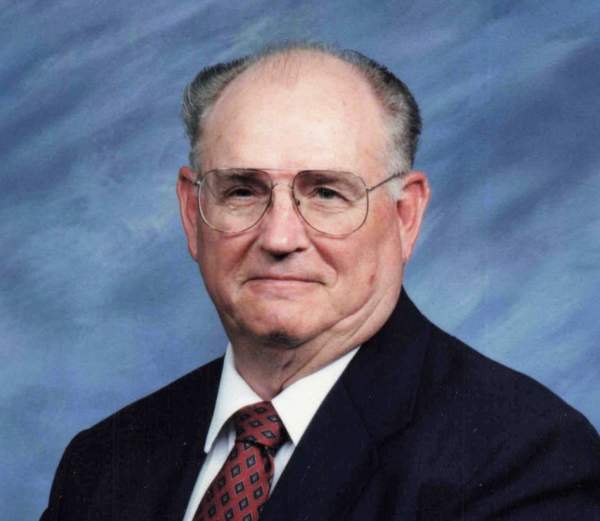 Edward “Ed” D. Napier, resident of Pierceton, passed away on Thursday, November 10, 2022 at Lutheran Hospital in Fort Wayne at the age of 93. Ed was born on March 4, 1929 to the late Charles and Minnie Napier. On December 7, 1952, he married the love of his life, Joan M. Tucker who survives.

Ed joined the U.S. Navy in 1947 and proudly served his county as a machinist mate until his honorable discharge in 1952. After he left the Navy, he worked for 30 years at the Dana Corporation (formally Weatherhead) in Syracuse. Ed was a member of the Pierceton UM Church, the Masonic Lodge, American Legion, and a former member of the Lion’s Club and parade team. He enjoyed being a Scout Leader for the Syracuse Boy Scouts and participating in multiple eyeglasses mission trips to Mexico. Most of all, Ed loved spending time with his family.

In addition to his wife of 69 years, Joan Napier, Ed is survived by his children, Leisa (Robert) Evans, Gayle (Don) Myers, and Bryan (Julie) Napier; five grandchildren; and four great granddaughters. He was preceded in death by his parents; daughter, Malinda Andrews; sister, Bess Manwaring; and infant brother, Bryan Napier.

Titus Funeral Home and Cremation Services is entrusted with Ed’s care. Per the family’s wishes, a private graveside service will be held at Hillcrest Cemetery.

To order memorial trees or send flowers to the family in memory of Edward "Ed" Daniel Napier, please visit our flower store.