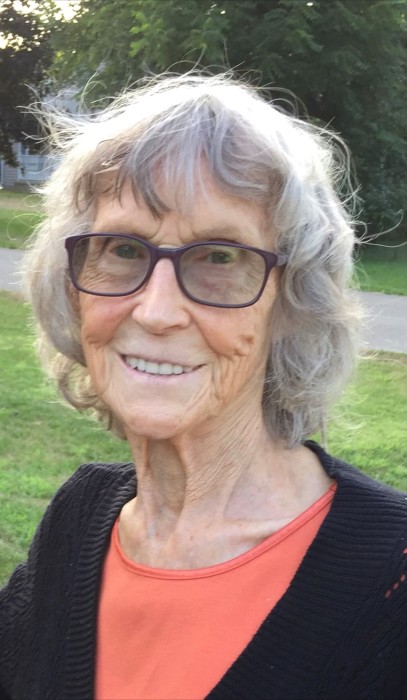 She grew up in Garrett, KY, attended public schools there and moved to Indiana 62 years ago from Kentucky. She was married on March 12, 1977 in Goshen, IN to Peter D. “Pete” Null who preceded her on June 6, 2014. She retired from Monsanto and formerly worked at Essex Wire both in Ligonier. She lived most of her life in Ligonier, Wolcottville, and Syracuse areas.

She was a member at Church of God in North Webster and former member of the Eagles Lodge & American Legion Post 223 Auxiliary both in Syracuse. She loved & enjoyed her grandchildren most of all.

She was preceded in death by her parents, husband, daughter – Diana Stocklin, grandson – Bobby Stocklin, and her siblings.

Preferred memorials may be given to the Kosciusko Home Care & Hospice, 1515 Provident Dr., Warsaw, IN 46580 or to the donor’s choice.

To order memorial trees or send flowers to the family in memory of Edna Irene Null, please visit our flower store.