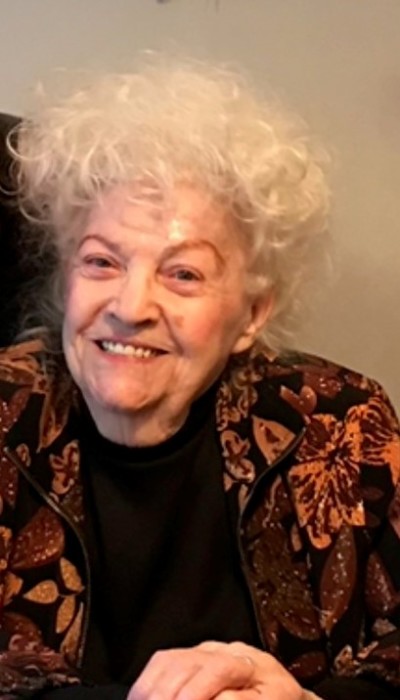 She is survived by her son – Rob (Angela Ferrell) Mikowski of Warsaw.

She was preceded in death by her parents, husband, son – John Mikowski, and 10 sisters & brothers.

Private graveside services will be held at the North Shore Memory Gardens in Coloma, MI. Owen Family Funeral Home, 1001 S. Huntington St., Syracuse, IN is in charge of arrangements.

To order memorial trees or send flowers to the family in memory of Dorothy Mikowski, please visit our flower store.