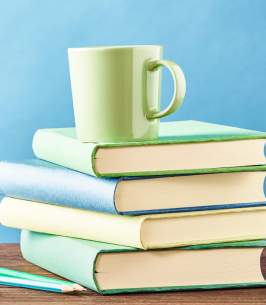 Dorothy Symons-Flora, age 94 of Elkhart and a longtime Warsaw resident, passed away at Golden Living Center, Elkhart on Thursday, April 1, 2021 just before 7pm.

The daughter of Melvin and Pearl Larrew of Larwill, she was born in Whitley County on July 11, 1926. She was married to Hallie Symons who preceded her in passing in 1980. Though she was later remarried, Hallie was the love of her life.

Professionally, Dorothy worked for Blue Bell and later for Tiara Vans in the sewing department. She enjoyed painting and reading until her eyesight would no longer allow her to do so. She was straight-forward and honest and will be remembered for her feisty personality.

Those wishing to express their sympathy might consider a gift to the family, checks payable to Tom Symons with envelopes at the funeral home. Written condolences may be left for the family at www.TitusFuneralHome.com
To order memorial trees or send flowers to the family in memory of Dorothy Flora (Larrew), please visit our flower store.