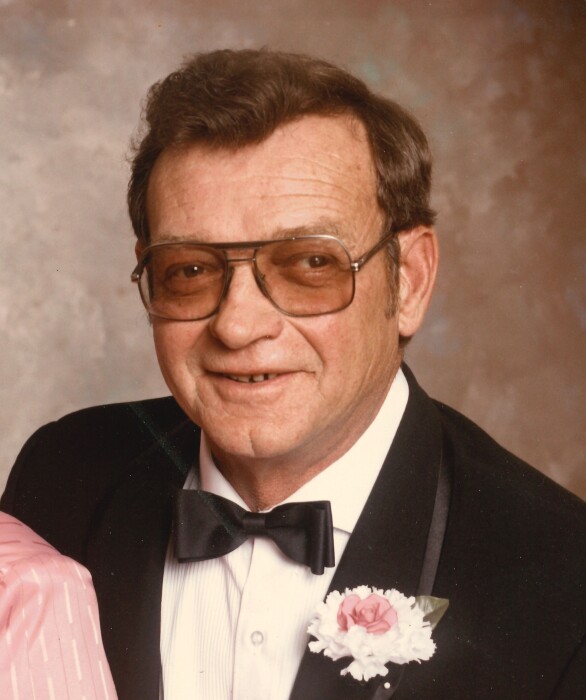 He attended high school and lived most of his life in the Milford area. He was married in 1987 to June K. Nicolai who preceded him on June 5, 2017. He retired from Reith Riley Construction in Goshen and formerly worked for Phend & Brown in Milford.

He was preceded in death by his parents, wife, and 2 Sons – Donny & Bobby Kinney.

Cremation will take place at Cremation Services of Kosciusko County, 4356 N. St. Rd. 15, Warsaw, IN. No services are planned at this time. Owen Family Funeral Home, 1001 S. Huntington St., Syracuse, IN is in charge of arrangements.

To order memorial trees or send flowers to the family in memory of Donald E. "Don" Kinney, please visit our flower store.