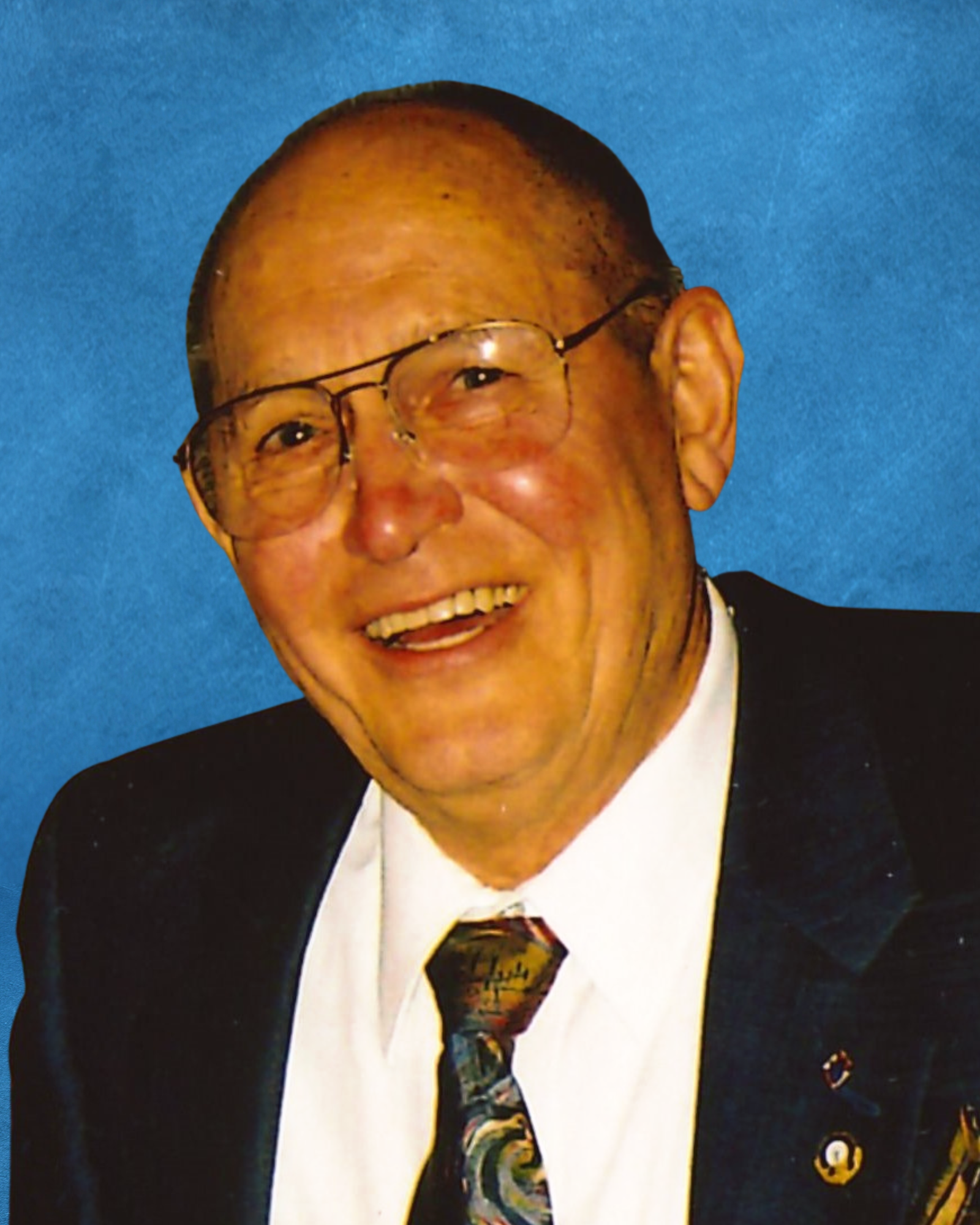 Donald Joseph Palm, known to some as "Don" and to others as "Whiz," passed away quietly at home in Winona Lake in the early hours of Wednesday, January 11, 2023. He was 88 years old.

Born in Chicago, IL on March 16, 1934, Don was the son of Robert J. Palm and Anne (Jansen) Palm. He spent his formative years there, graduating from Lane Technical High School in 1952 and later furthered his education with IBEW Local 134.

Professionally, Don spent more than 44 years working with the Divane Brothers Electricians - a tenure which is rare to find in building and construction trades. Don was loyal, hardworking and said what was on his mind. He was also a 70 year member of IBEW, a Fourth Degree member of the Knights of Columbus and an avid fisherman. He enjoyed working on cars and could fix seemingly anything. He was independent, sometimes bull-headed and loved his family fiercely.

Special thanks to the Kosciusko Hospice Team.

In lieu of flowers, Memorials can be made to Sacred Heart Catholic Church.

Titus Funeral Home and Cremation Services is entrusted with Don's care. A Mass of Christian Burial will be held at Sacred Heart Catholic Church, 125 North Harrison, Warsaw on Friday, January 20, 2023 at 12:30 p.m. Visitors may gather beginning at 11 a.m. with Rosary Service beginning at Noon. Final entombment will be at Oakwood Cemetery, Warsaw.

To order memorial trees or send flowers to the family in memory of Donald J. Palm, please visit our flower store.