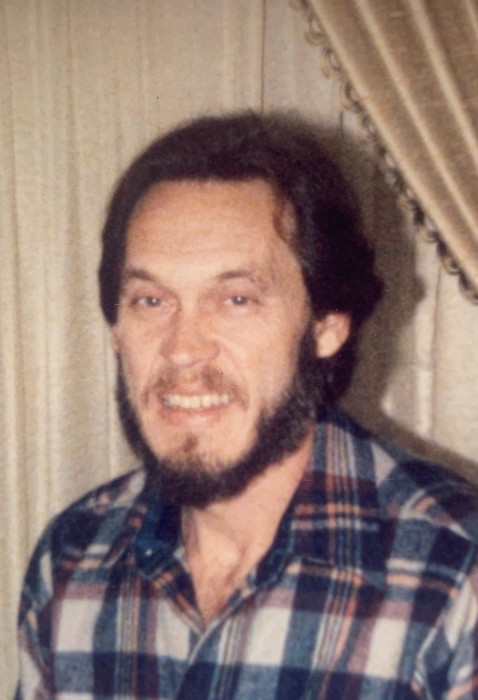 He attended Atwood High School and was a United States Vietnam Army veteran. He was married on September 2, 1972 in Warsaw, IN to Carol S. White who survives. He retired from Chore Time - Brock in Milford after 8 years and formerly worked various local RV factories including Heckaman Homes in Nappanee for 20+ years. He formerly lived in Kentucky and Michigan before moving to the Atwood / Warsaw area in the early 1960’s.

He enjoyed gardening & nature, studying & learning history, and going to his grandchildren’s activities. He also enjoyed writing, recording, and performing music. He played in multiple rock bands through the 60’s, 70’s, and 80’s.

Wife – Carol May of Warsaw

3 Sons – Eric May of Leesburg, Josh May of Warsaw, and Jeremy (Terri) May of Bourbon

5 Grandchildren – Cameron Patterson, Shayla May, Alysha May, Makenna May, and Javan May

He was preceded in death by his parents, sister – Virgie Music- Rhoby, 3 brothers – Patrick, Kenneth, and Beecher May, 2 step sisters – Susie Davis & Barb Francis, and 2 step brothers – Con & Robert May.

To order memorial trees or send flowers to the family in memory of D. Eugene "Gene" May, please visit our flower store.