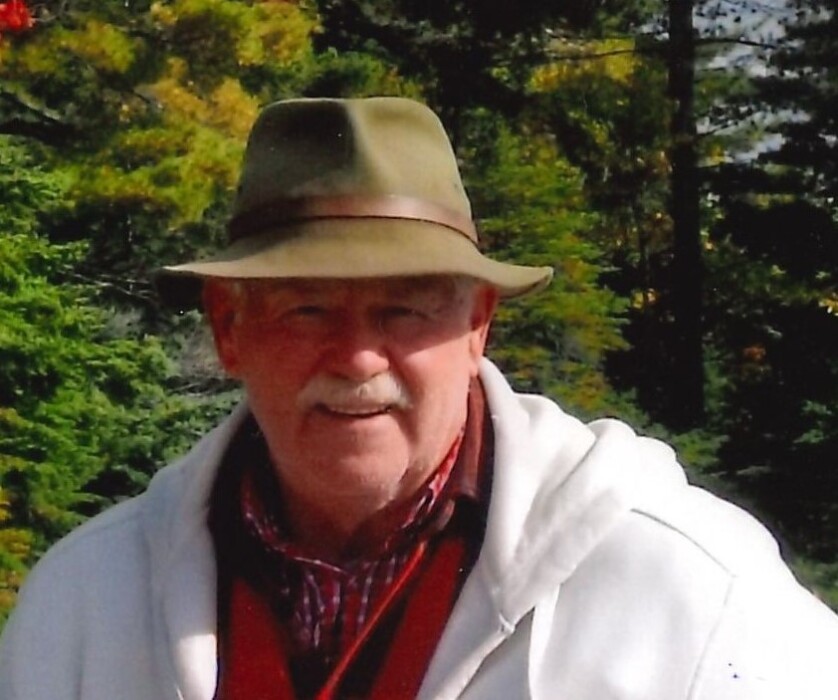 He graduated from Albion Jefferson High School, attended Tri-State College in Angola, and served 6 years in the Indiana National Guard. He lived most of his life in the Albion / Syracuse area and was a self-employed steel fabricator. He had an entrepreneurial spirit, owned several businesses throughout his lifetime, and was employed by Felderman in Fort Wayne.

He was a past member of both the Rotary Club in Garrett and the Noble County Community Fair Board, where he served as president. During his time on the board, he chaired the fundraising committee for the construction of the new grandstand.  He enjoyed traveling, gardening, and fishing. His favorite place to be was at his cabin in Canada, where he could combine all three of his favorite hobbies.

He was preceded in death by his parents and brother - David Carter.

Cremation will take place at Cremation Services of Kosciusko County, 4356 N. St. Rd. 15, Warsaw, IN. In keeping with his wishes, no public services are planned. Owen Family Funeral Home, 1001 S. Huntington St., Syracuse, IN is in charge of arrangements.

To order memorial trees or send flowers to the family in memory of Dennis L. Carter, please visit our flower store.