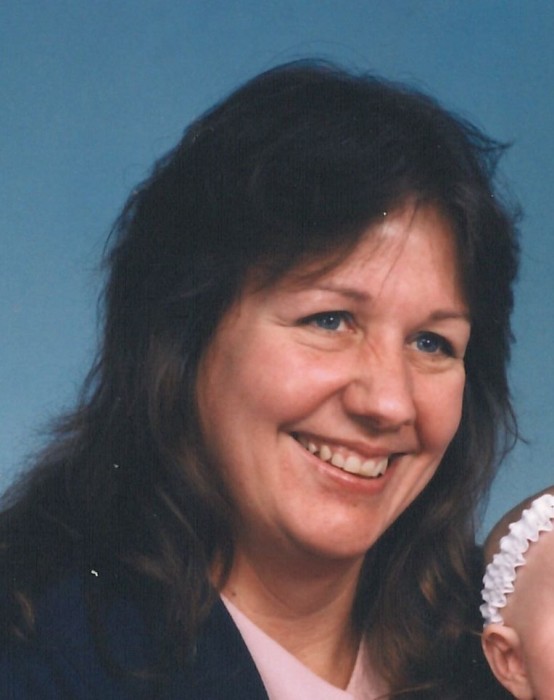 She graduated in 1976 from Wawasee High School and was a lifetime Syracuse / North Webster area resident. She was married on June 9, 1977 to Phil Houser who preceded her on March 13, 1978 and then on June 28, 1980 to Joseph V. “Joe” Richards who preceded her on October 28, 2017. She was formerly employed at Rinker Boat Company in Syracuse for 20 years and worked at Veada in New Paris as a supervisor.

She was preceded in death by her parents and both husbands.

To order memorial trees or send flowers to the family in memory of Deborah A. "Deb" Richards, please visit our flower store.