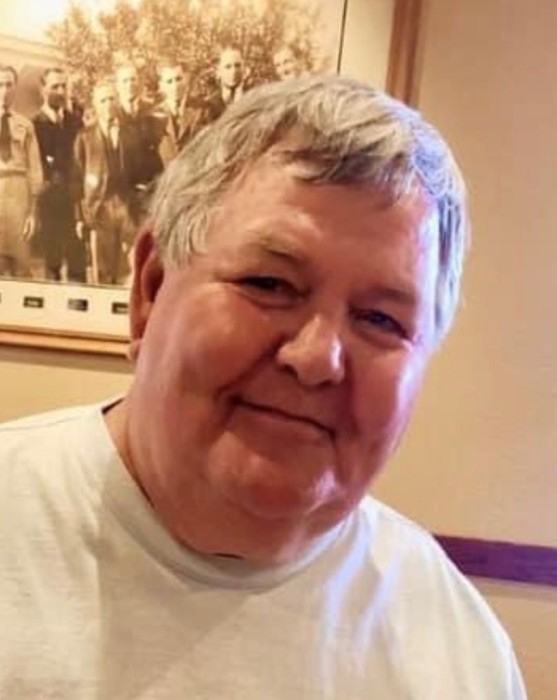 He was a lifetime North Webster area resident and graduated in 1969 from Wawasee High School in Syracuse. He was married on October 31, 1980 in Elkhart, IN to Rozella Ellen “Sandi” (Rohn) Cripe who preceded him on February 26, 2020. He retired from Eaton Corporation (formerly Dana) in Columbia City after 29 years and formerly worked at Penn Controls in Goshen.

He enjoyed hunting, ice fishing, outside activities especially splitting wood, going to his grandchildren's sporting events, spending time with his family, and eating out with his buddies at the Lakefront in North Webster.

To order memorial trees or send flowers to the family in memory of Dean A. Anderson, please visit our flower store.