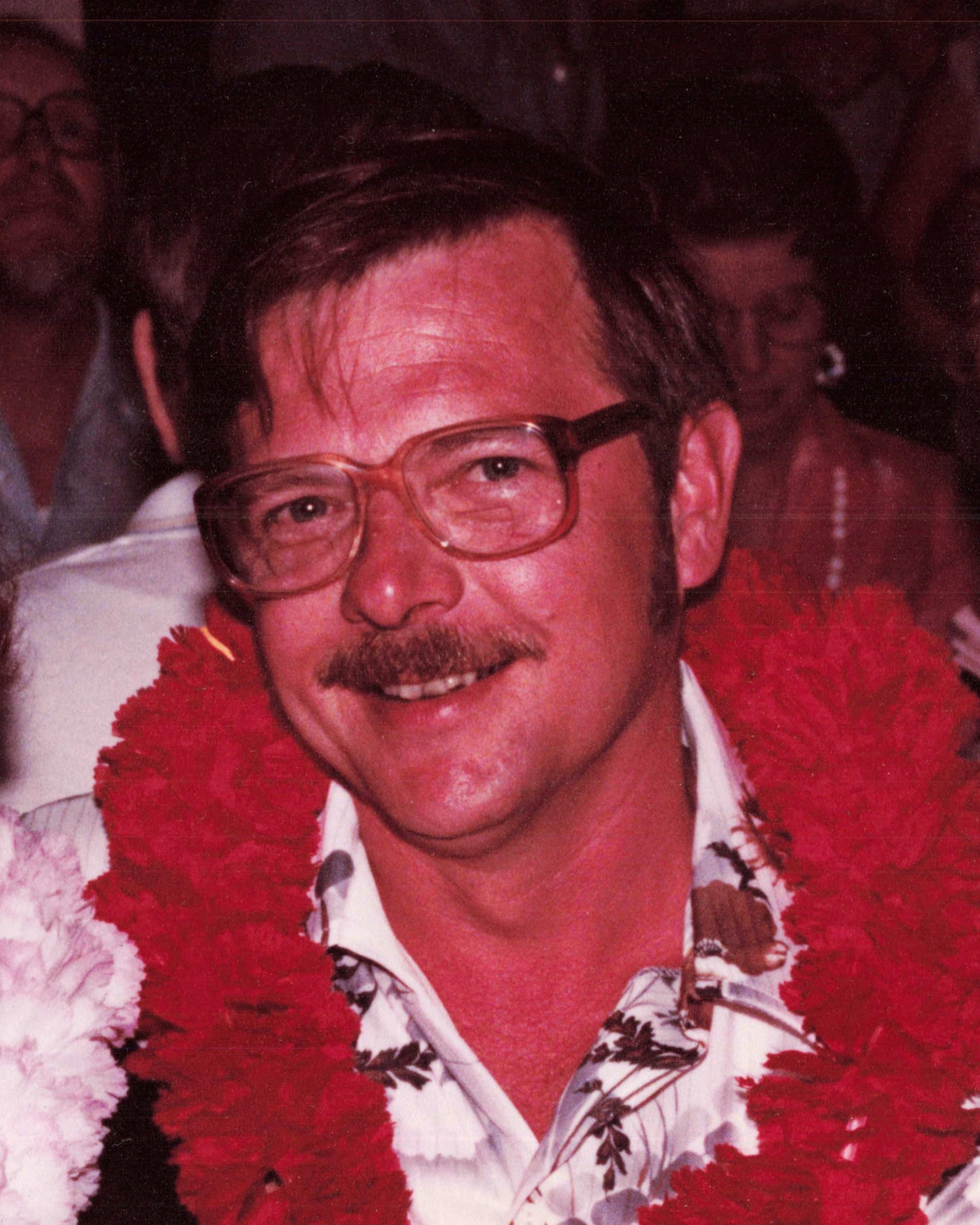 Dean Swope, of Warsaw, passed away at his rural home Warsaw with his family by his side on Friday, November 11, 2022 at the age of 88. Born on January 31, 1934 in South Bend, Dean was the son of Horace B. and Velma R. Swope. On May 26, 1955, Dean married the love of his life, Cleda Lawhorn; they first met when Dean was folding newspapers near her home in preparation for his delivery route, and they had been inseparable for 72 years.

Dean was strong, caring, and hardworking. While he wanted to be an architect when he was young, Dean started many businesses including selling Converse shoes, Icy Hot when it first became available, and medical tools such as burs and blades. Dean was known for his generosity, always helping others – both friends and strangers; he would give the shirt off his back if asked. A witty entertainer, Dean will be remembered for his “Dean-isms” and words of wisdom, often stating that “you can never use too many screws to build something” and “it takes the same amount of effort to do something right or wrong. So just do it right!” Kindhearted, Dean loved animals, enjoyed fishing, and, most of all, loved spending time with his family.

Titus Funeral Home and Cremation Services is entrusted with Dean’s care. Friends and family may gather at the funeral home, 2000 East Sheridan Street, Warsaw, on Saturday, November 19, 2022 from 11:00am until 1:00pm. A funeral service will immediately follow with burial at Oakwood Cemetery.

To order memorial trees or send flowers to the family in memory of Dean Swope, please visit our flower store.