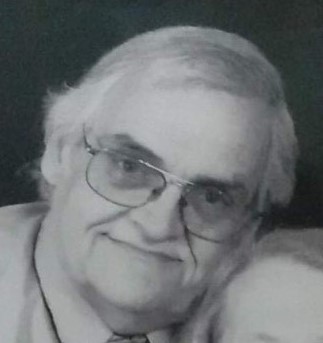 He graduated from high school and was a United States veteran. He was married on October 19, 1990 in Warsaw, IN to Penny L. Reagan who preceded him on April 6, 2011. He formerly worked at Zimmer Biomet in Warsaw for 20 years and lived most of his life in the North Webster / Cromwell / Syracuse area.

He formerly attended the Pentecostal Church in Syracuse.

He was preceded in death by his parents, wife, and sister – Linda Troxell.

Preferred memorials may be given to the David Norris Funeral Fund, Owen Family Funeral Home, P.O. Box 72, North Webster, IN 46555.

To order memorial trees or send flowers to the family in memory of David P. "Dave" Norris, please visit our flower store.