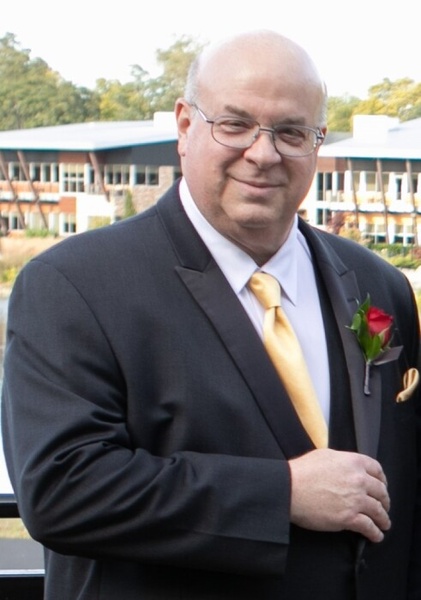 He graduated from New Prairie High School in New Carlisle and from Ball State University in Muncie. He retired from Fairfield Community High School Corporation where he taught history, technology, and woodworking. He was a Disciple of Jesus Christ and ordained minister. He was also a missionary to Ukraine with the mission of helping widows and orphans in the war zone. He grew up in LaPorte and lived in Goshen for many years.

Private graveside services will be held at the West Goshen Cemetery in Goshen, IN.

To order memorial trees or send flowers to the family in memory of David B. Swank, please visit our flower store.