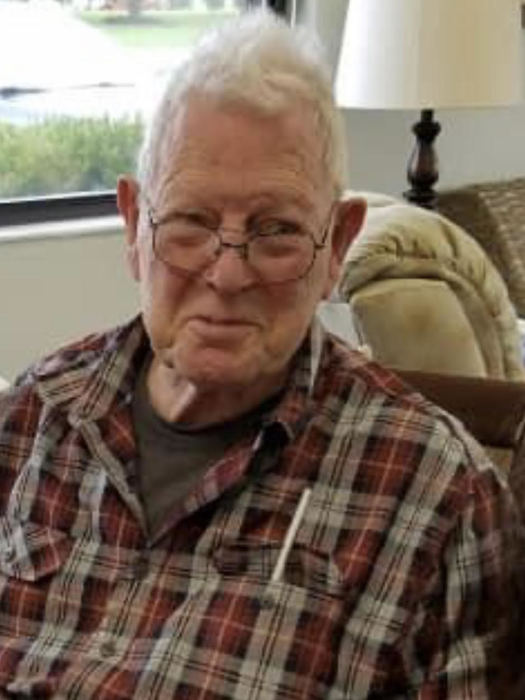 He graduated with honors from Ferris State University in Michigan and taught auto mechanics at Lansing Community College, in Lansing, MI and Ivy Tech Community College in Fort Wayne, IN. He was married on February 7, 1969 in Flint, MI to V June Bentley Colby who survives.  He grew up in Michigan and lived in Guatemala for 5 years before moving to the Warsaw area.

He was a member of the Church of God in Warsaw and in 2002 carried the Olympic Torch near Notre Dame University en route to the Winter Olympic Games. He was most proud of his five years spent in Guatemala as a missionary.

Wife – June Hook of Warsaw, IN

To order memorial trees or send flowers to the family in memory of David A. Hook, please visit our flower store.

Gathering of Family and Friends