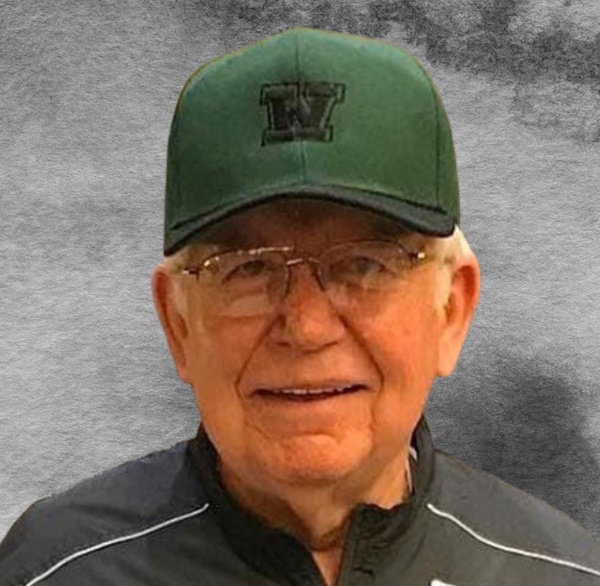 He graduated in 1960 from Portland High School, 1964 from Ball State University in Muncie with his bachelor’s degree, and received his master’s degree in 1966 from Indiana University in Bloomington, IN. He was married on August 23, 1964 in Wanamaker, IN to Linda K. Noffke who survives. He was a teacher for the Wawasee Community School Corporation for 35 years, having primarily taught at North Webster & Milford Schools. He moved to the Leesburg / North Webster area in 1964 from Muncie, IN. Along with his love for teaching, he passionately coached track and cross country for 58 years.

He was a member of the United Methodist Church in North Webster, 50+ year member of the Masonic Lodge in Cromwell, IN, and volunteered at many school activities. He loved kids in the classroom & on the field, making relationships with them, and invested his entire life to helping them succeed to their greatest potential. His family was his greatest joy and he particularly loved his time and relationship with each of his four incredible grandchildren. In his younger years he enjoyed running & participating in all distance races including marathons. For all those he loved & supported he would say “Go Go Go”.

He was preceded in death by his parents and sister – Phyllis Baumgartner.

Preferred memorials may be given to the The Coach David Stookey Memorial Scholarship Fund, c/o Kosciusko County Community Foundation, 102 E. Market St., Warsaw, IN 46580. To send condolences to the family of Dave Stookey, please visit www.titusfuneralhome.com

To order memorial trees or send flowers to the family in memory of David Stookey, please visit our flower store.