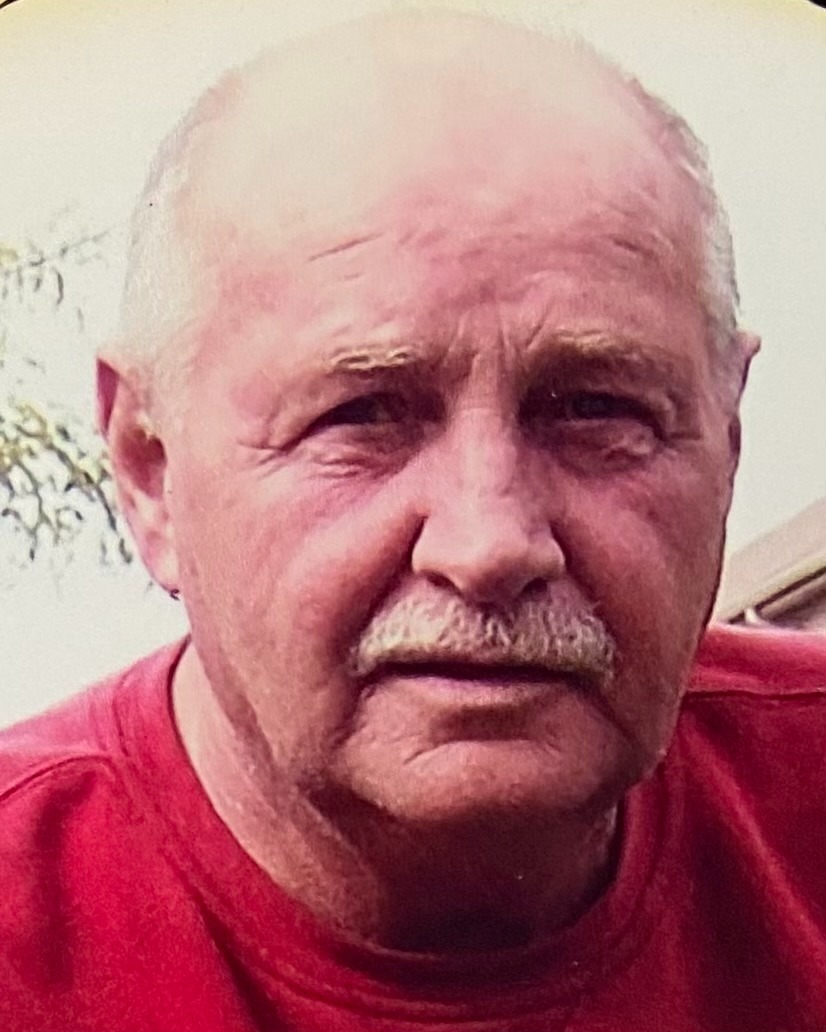 Danny L. Neer, lifelong resident of Warsaw, passed away at Lutheran Kosciusko Hospital on Tuesday, January 3, 2023 at the age of 73.

Born on January 14, 1949, Danny was the only son of Fred and Viola (Moyer) Neer. After graduating from Warsaw High School in 1968, he worked for Kinder Manufacturing. He furthered his education with the University to Notre Dame completing the Supervisory Development Program sponsored by the College of Business Administration in 1973. He began his career at Zimmer in 1975 and retired after 36 years. After retiring, he mowed the athletic fields at Warsaw Schools. More personally, Danny was an avid Chicago Bears fan and enjoyed NASCAR, fishing, and golfing. He also adored his cat named Cali. Danny was married twice during his life and remained life long friends to Rosemary Thompson and Ann Neer.

He leaves behind his daughter, Tamara (Jeff) Knisely, Warsaw; 4 grandsons; 1 great grandson; and 1 sister. He was preceded in death by his parents and son, Matt Neer.

Titus Funeral Home and Cremation Services is entrusted with Danny’s care. Danny will be privately buried at Oakwood Cemetery. A memorial gathering will be held at a later date and time. To leave a condolence please visit: www.TitusFuneralHome.com.

To order memorial trees or send flowers to the family in memory of Danny Neer, please visit our flower store.