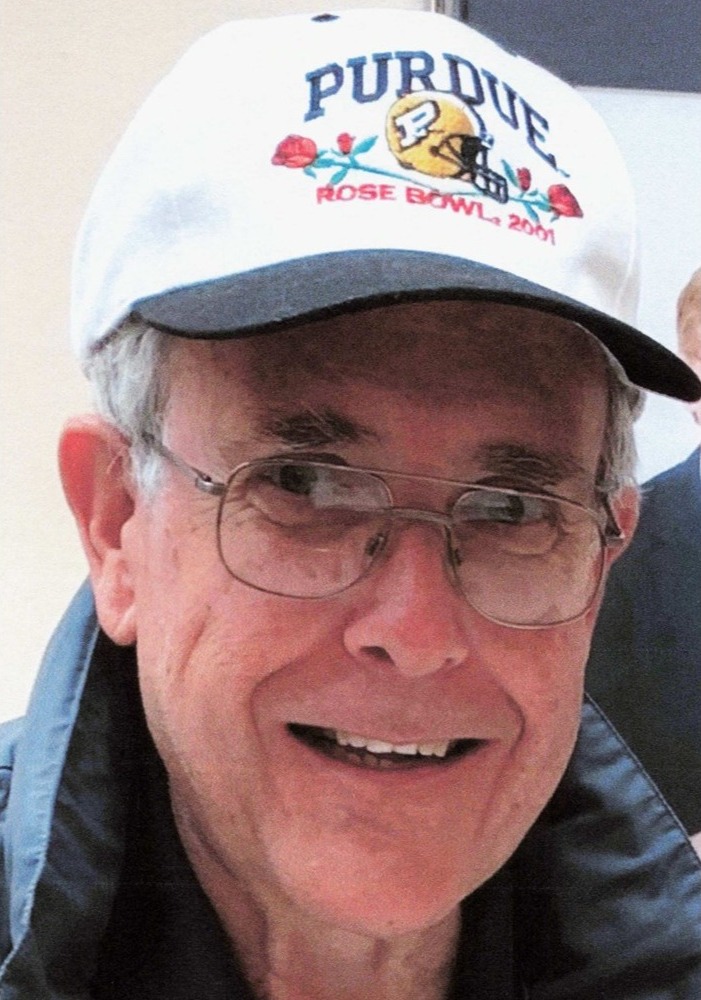 Daniel P. Tittle, of Syracuse, passed away surrounded by his family at Avalon Village in Ligonier on Tuesday, November 15, 2022, at the age of 76.

Born in Gary, Indiana, on July 19, 1946, he was one of the sons of Walter and Neva Tittle.  Dan was a 1964 graduate of Portage High School. During the summers he attended Culver Military Academy where he earned the privilege of being named captain of the 54 foot square rigger Fowler sailing vessel. He went on to Purdue University to further his education by receiving an Associate degree in Applied Science, in Aviation Flight Technology, and later Bachelor of Science in the Professional Pilot School. Later he received a Master’s degree from Purdue in Industrial Design. On May 4, 1968, in West Lafayette, he married Katherine Marschke and together they raised their son, David.

In his professional career, Dan worked as a plant engineer at Abitibi (ABTco) in Middlebury for many years.  He also flew the DC 3 aircraft for Purdue Airlines and later built racecars. Dan’s true passion in life was for aircraft, especially flying the DC 3 and later his own Cessna 337 Skymaster.  He was a lifetime member of the Experimental Aircraft Association in Oshkosh, Wisconsin. Dan was a lifetime member of the John Purdue Club and President’s Council. He was also a member of the Wawasee Property Owners Association and the American Power Boat Association.  In his spare time during the warm months, he enjoyed life on Lake Wawasee, sailing, skiing, and boating.

Along with his wife of 54 years, Katherine, those who survive with broken hearts include her son and daughter-in-law, David Tittle and Adrienne Benitez; brother Thomas Tittle of Ogden Dunes; brother William and Marge Tittle of Naples, Florida; and sister-in-law Beth Anne and Dave Konold of California. He is further survived by many extended family members and friends.  He was preceded in passing by his parents.

To order memorial trees or send flowers to the family in memory of Daniel Paul Tittle, please visit our flower store.