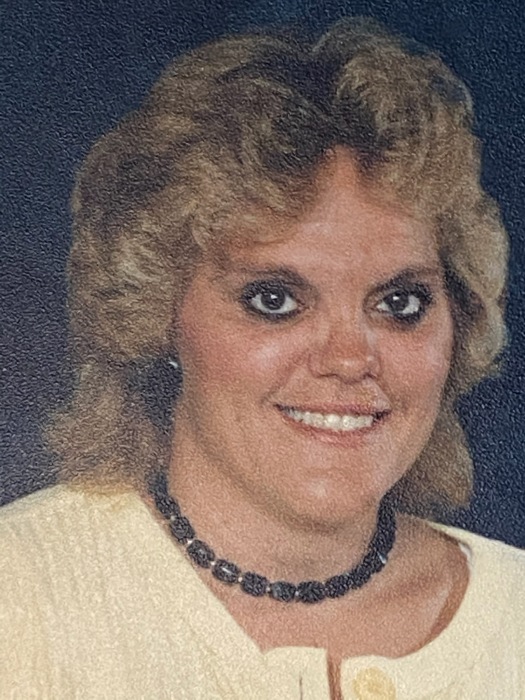 She grew up in South Caroline and attended high school there. She lived in Ohio until she moved to the Pierceton area 40 years ago. She was married on December 18, 1993 in Syracuse, IN. to Joseph Jay “Joe” DeWitt who preceded her on December 5, 2017. She was a seamstress, certified nursing assistant, and formerly worked at Ciper Ricara in Ligonier, Goshen Cushion, and Knockers Lounge in Syracuse. She was also the owner / operator of Turn Key Enterprises.

She formerly attended the Open Bible Baptist Church in Warsaw.

She was preceded in death by her parents, husband, and sister - Mary Ann Winebrenner

To order memorial trees or send flowers to the family in memory of Cynthia S. "Cyndi" DeWitt, please visit our flower store.