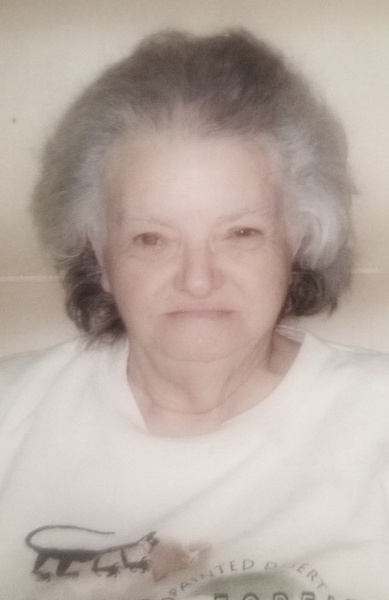 Cora Marie Hyso, known to most as "Marie" and a resident of Barbee Lakes, passed away quietly at home on Sunday, July 24, 2022.

She was 84 years old and a longtime resident of Delaware County prior to moving to Kosciusko County's Barbee Lake chain to be closer to her daughter. Born on December 31, 1937, Marie was the daughter of Harvey and Della Huggins. She spent her formative years in Wheeling, attending township schools. She was married to Donnie Hyso on July 24, 1970; he later preceded her in passing.

A fun-loving, kind hearted person, Marie was a member of the Fraternal Order of Police, Eagles and VFW. She enjoyed playing BINGO and card games. Most of all, she enjoyed time spent with her family. Those who survive with memories to cherish include two daughters: Carrie Schambers of Barbee Lakes and Shari Cunningham of New Castle; grandchildren: Madison and MacKenzie and great-grandson, Bentley. In addition to Donnie, she was preceded in passing by her son, Gary Cunningham; parents and sister, JoAnne Huggins.

To order memorial trees or send flowers to the family in memory of Cora Marie Hyso, please visit our flower store.