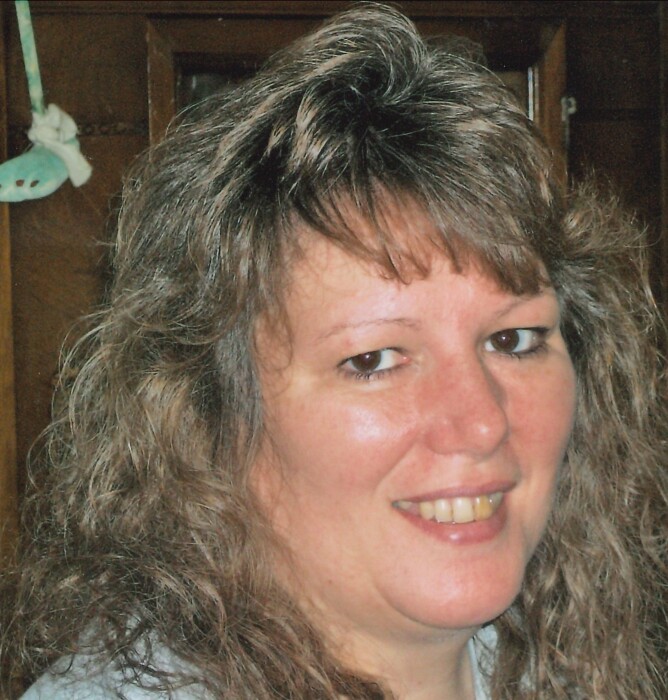 She graduated from high school and from Anthem College with her Associate’s Degree in medical billing and coding in 2008 where she was on the dean’s list for 9 months in a row. She was formerly employed at Syracuse Rubber in Syracuse and Cardinal Center in Warsaw. She formerly lived in Decatur, Cromwell, and North Webster area before moving to Syracuse in 2007.

She was a member of the Alpha Beta Kappa Sorority. She was an author of several books which were never published. She was sketch artist, photographer, painter, and cartoonist. She had many hobbies such as watching educational videos, cooking new foods, developing new recipes, and sharing videos about her faith in God & the Bible.  She enjoyed fishing, gardening, and raising chickens. She was a devout Christian who lived her life according to her beliefs and enjoyed spending time with her family & friends.

To order memorial trees or send flowers to the family in memory of Christina L. "Chrissy" Kuhn, please visit our flower store.