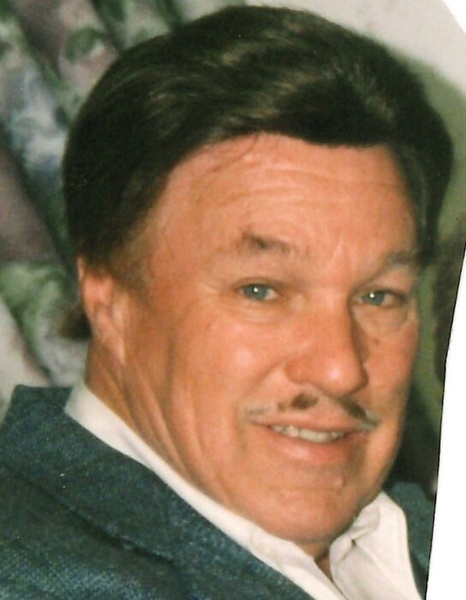 He grew up in Stark County, attended Obor public schools, and moved to the Syracuse area 53 years ago. He was a United States Korean War veteran and was married on July 3, 2001 in Las Vegas, NV to Sandra K. (Weldy) Smith who survives. He was the owner / operator of Custom Construction in Syracuse and former owner / operator of Elder Real Estate in Syracuse.

He attended the Calvary United Methodist Church in Syracuse.

Cremation will take place at Cremation Services of Kosciusko County, 4356 N. St. Rd. 15, Warsaw, IN. Visitation will be from 11:00 – 12:00 p.m. on Saturday, December 18, 2021 at Owen Family Funeral Home, 1001 S. Huntington St., Syracuse, IN. Memorial services will follow at 12:00 Noon on Saturday in the funeral home with Chaplain Lois Tomayo officiating. Private family burial will take place in the Lerch Cemetery near Knox, IN at a later date.

Preferred memorials may be given to the Goshen Home Care & Hospice, 1147 Professional Dr., Goshen, IN 46526.

To order memorial trees or send flowers to the family in memory of Chester D. "Chet" Elder, please visit our flower store.