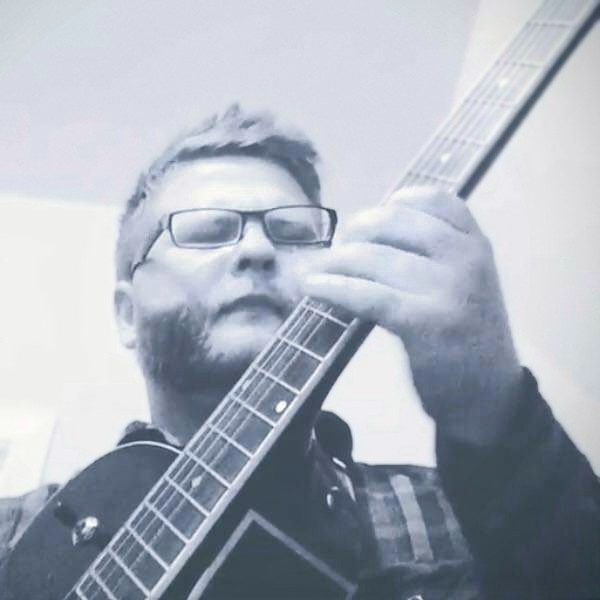 He graduated in 2009 from Wawasee High School in Syracuse and received an Associate’s Degree in Graphic Design from International Business College in Ft. Wayne. He grew up in Milford and moved to the Indianapolis area in 2011. He was a musician with several Indianapolis area bands, gave guitar lessons, was affiliated with the Indianapolis String Theory, and formerly worked at Pot Belly & Cluster Truck both in Indianapolis.

He was preceded in death by his maternal grandparents - Dallas & Luanne Bjella.

To order memorial trees or send flowers to the family in memory of Chase Tyler Blackburn, please visit our flower store.