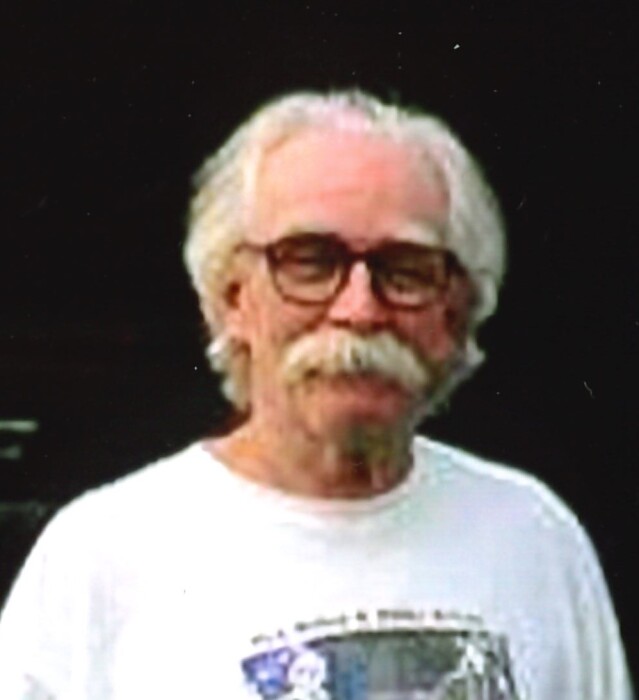 He was a lifetime Warsaw area resident, graduated in 1966 from Warsaw High School, and was a United States Navy veteran. He was married on June 6, 1976 in Warsaw, IN to Linda G. Skeans who survives. He retired from Choretime / Brock in Milford after 10 years and formerly worked at Miner Lumber Company in Warsaw, City of Warsaw Parks Department, Sprint North Supply (United Telephone / Sprint) for 20+ years. He built & made lifetime friends everywhere he worked.

He was preceded in death by his parents and son – Justin Russel Miner.

Preferred memorial may be given to the Combined Community Services, Robert Lichtenwalter Fund, 1195 W. Mariners Dr., Warsaw, IN 46582.

To order memorial trees or send flowers to the family in memory of Charles M. "Mike" Miner, please visit our flower store.