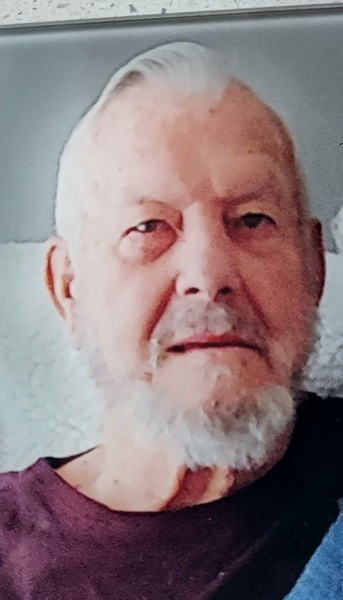 He graduated in 1957 from Milford High School and was a United States Army veteran. He was married on December 20, 1958 in Leesburg, IN to Frances Fay Vanover who survives and retired from the R.V. Industry where he had worked at several local area factories. He lived most of his life in the Milford / Syracuse area except a few years in Oregon before he moved to Wyandotte in 2016.

He was a member of the American Legion Post 223 in Syracuse and former member of the V.F.W. Post 1324 & Eagles Aerie 3760 both in Syracuse. He formerly attended the Christian Church of Milford, was a Syracuse Volunteer Fireman for 13 ½ years and was named Fireman of the Year.

He was preceded in death by his parents & brother - Howard Troup.

Visitation will be from 6:00 – 7:00 p.m. on Thursday, October 28, 2021 at Owen Family Funeral Home, 1001 S. Huntington St., Syracuse, IN. Memorial services will follow at 7:00 on Thursday in the funeral home with Pastor Harlan Steffen of the Wawasee Lakeside Chapel officiating.

To order memorial trees or send flowers to the family in memory of Charles L. "Larry" Troup, please visit our flower store.