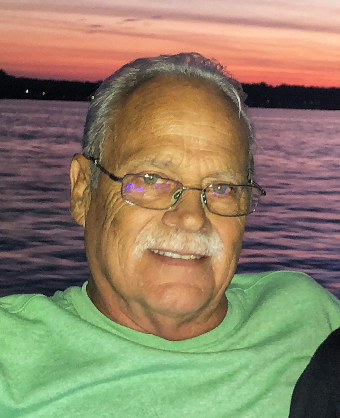 Gail grew up in Huntington, Indiana, with six brothers and sisters before moving to Cromwell, Indiana, in 1965.  He married Debi Miller in 1976. Gail and Debi moved to North Webster in 1976 where they continued to reside. Gail worked at Superior Enterprises, Fort Wayne, Indiana, for 20 years before retiring in March 2016. He also worked at Indiana Truss, North Webster, Indiana, for many years.

He was a member of the Sons of American Legion. He was a fun-loving storyteller who was deeply loved by his friends and family. He enjoyed being outdoors. His favorite hobbies were gardening, fishing, camping, mushroom hunting, and horseback riding.

Gail is survived by:

He was preceded in death by his parents, 2 brothers – Jim (Joan) Freel & Ron Freel, and sister-in-law – Sue Freel.

Cremation will take place at Cremation Services of Kosciusko County, Warsaw, Indiana. In keeping with his wishes, no formal services will be held. A celebration of life may be held at a later date. Owen Family Funeral Home, North Webster, Indiana, is in charge of the arrangements.

Preferred memorials may be given to the Indiana Wildlife Federation.

To order memorial trees or send flowers to the family in memory of Charles G. "Gail" Freel, please visit our flower store.