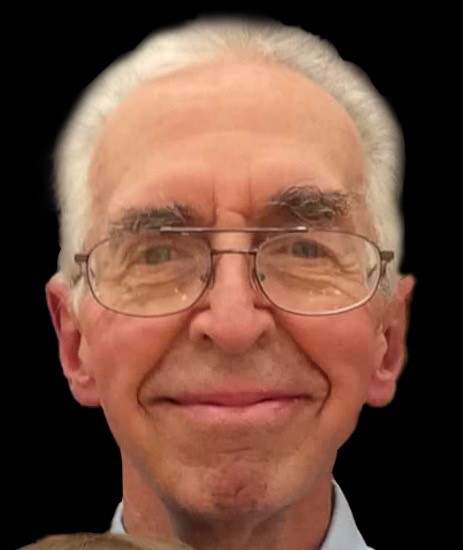 He graduated from Thorton Township High School in Harvey, IL, and the Colorado School of Mines, Golden, CO, as a Chemical-Petroleum-Refining Engineer. He was a United States Army Veteran and served in Viet Nam. Former employment included Air Resources, Union Oil Company, and Clark Oil in Illinois and Great Northern Processing in Indiana. He was a self-employed consultant for Aldwich Industries in Belgium and Malaysia until retirement in 2009.

He was preceded in death by his parents and brother, Leonard Porter, formerly from Lake City, TN.

Arrangements provided by Cremation Services of Kosciusko County, 4356 N. St. Rd. 15, Warsaw, IN.  No service is planned at this time.

In lieu of flowers or gifts, memorials may be given to missionaries Bill and Lori Smith by visiting www.billandlorismithpng.com/give. Please send fond memories to the family of Charles Porter, via email to ceporter2assoc@gmail.com, by mail to PO Box 161, Pierceton, IN  46562, or by visiting www.cremationserviceskc.com

To order memorial trees or send flowers to the family in memory of Charles E. Porter, please visit our flower store.