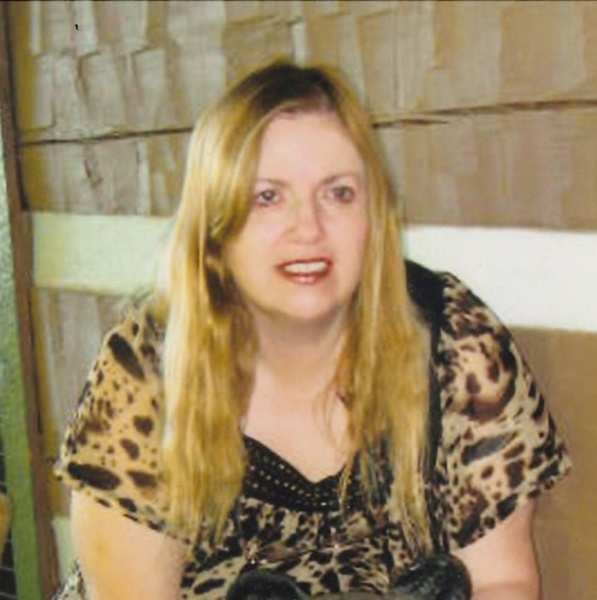 She moved to Milford in 1963 from Elkhart and attended Wawasee High School in Syracuse. She was married on August 10, 1973 in Milford, IN to Bruce L. “Larry” Vanlaningham who preceded her on April 15, 2018. She was the former co-owner / operator of Celebrations Floral Shop in Milford, a self-employed photographer, reporter for the Goshen News, and worked on the Milford E.M.S.

She formerly attended the First Brethren Church in Milford.

Son – Michael Vanlaningham of Plymouth, IN

She was preceded in death by her parents, husband, sister – Theresa Barth, and brother – Bill Barth.

Preferred memorials may be given to the Alzheimer’s & Dementia Association of Northern Indiana, 1151 S. Michigan St., South Bend, IN 46601.

To order memorial trees or send flowers to the family in memory of Cathy A. Vanlaningham, please visit our flower store.