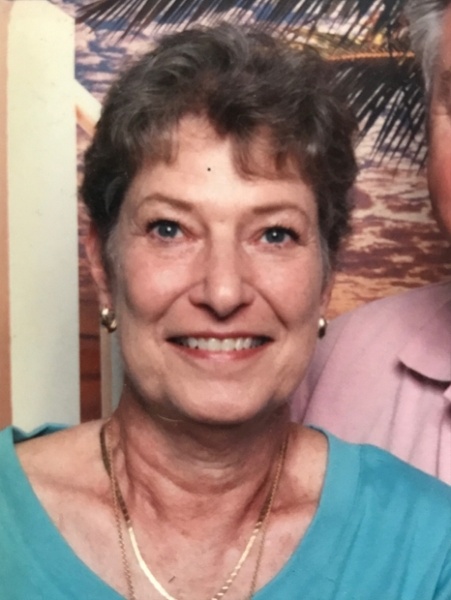 She graduated in 1962 from Dunkirk High School and was married on November 6, 1963 in Dunkirk, IN to Larry R. Pendry who survives. She grew up in Dunkirk and formerly lived in Las Vegas, NV until she moved to Warsaw 12 years ago.

She was a homemaker, attended the Warsaw Community Church, and was a formerly affiliated with Job’s Daughters.

3 Sisters – Mary Pearson of Denton, TX, Grace Barnes of Waxahachie, TX, and Geordie May of Mooreland, IN

She was preceded in death by her parents, son – George Pendry, and sister – Bonnie Massie.

Cremation will take place at Cremation Services of Kosciusko County, 4356 N. St. Rd 15, Warsaw, IN. No services are planned at this time.

To order memorial trees or send flowers to the family in memory of Catherine Ann "Cathie" Pendry, please visit our flower store.